Four seasons in one day! 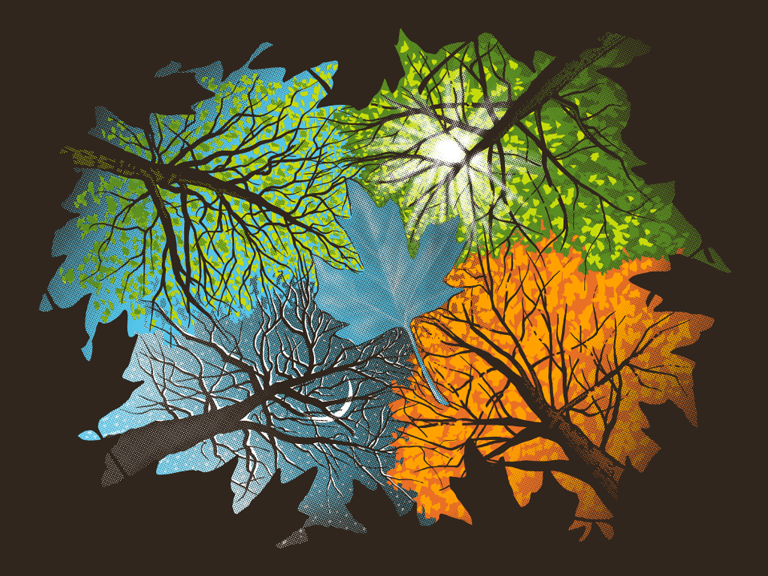 That's how it's been today. Last night the wind kept me awake for hours. Malc had to go outside and cover the rabbits back down after their covers had blown off twice in the early hours. This morning I drove Eden to rehearsal, as we had to go round the long way Clark came with me and we stayed for the rehearsal and the church service which was a Baptism today, so it was really nice. Eden did really well as she was singing solo with the church youth band for the first time, usually there's another girl with her. This isn't the paid job she went for a week or so ago this is the band that's at her church. Don't worry I can't keep up either!
Whilst I was out Malc made this for tea, Shepherds Pie, 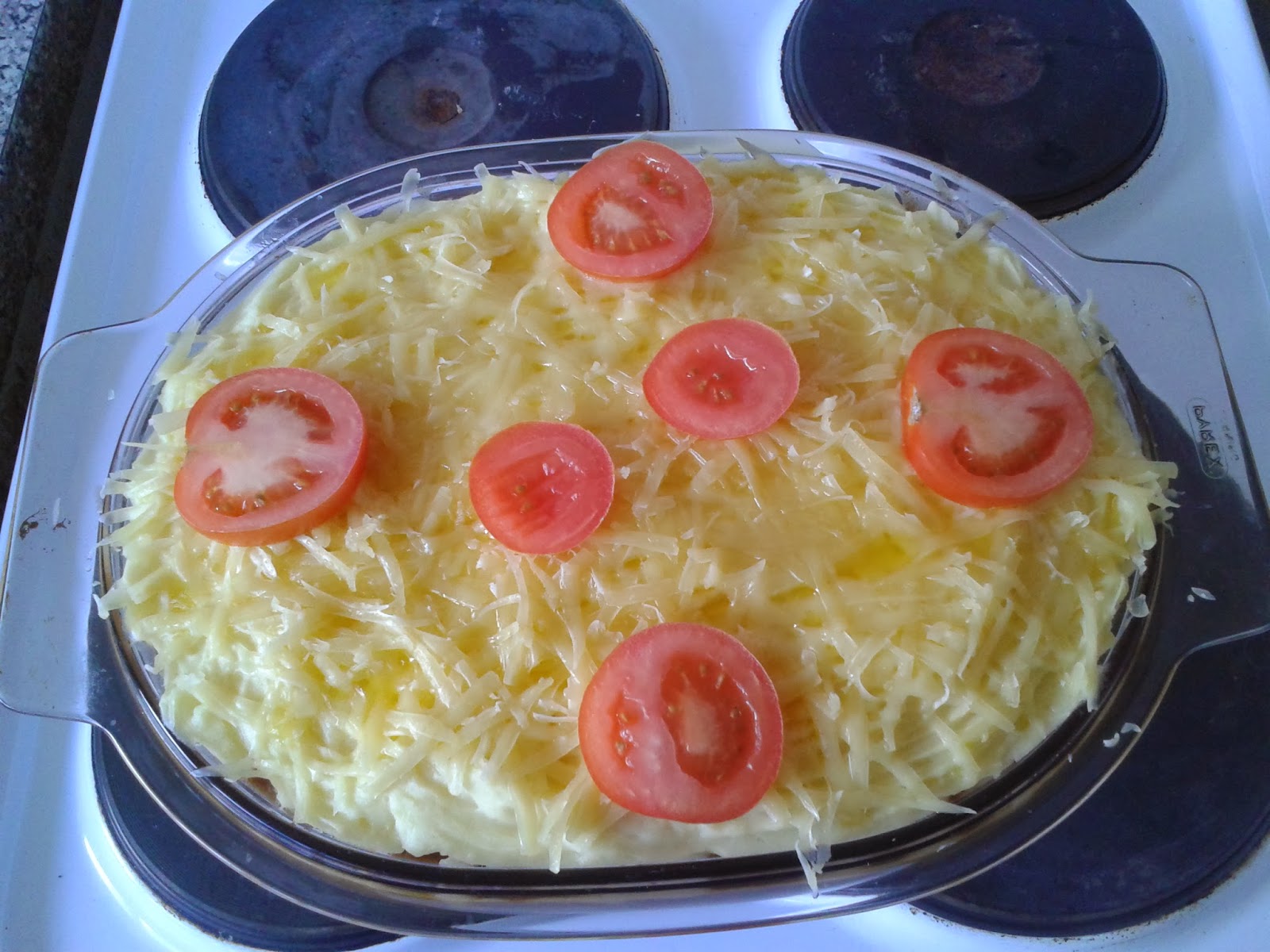 We've got veg in the steamer to go with it, looking forward to that, lovely, warming and filling.
Callum and Clark cleaned out their rabbits this afternoon whilst we had some lovely blue sky and sunshine, particularly as we don't know when we 'll get another dry few hours. Unfortunately whilst they were cleaning them the heavens opened and we had a load of hail, we're just missing the snow today!
I sat and sewed this up, it's for Soloman so he modeled it for me 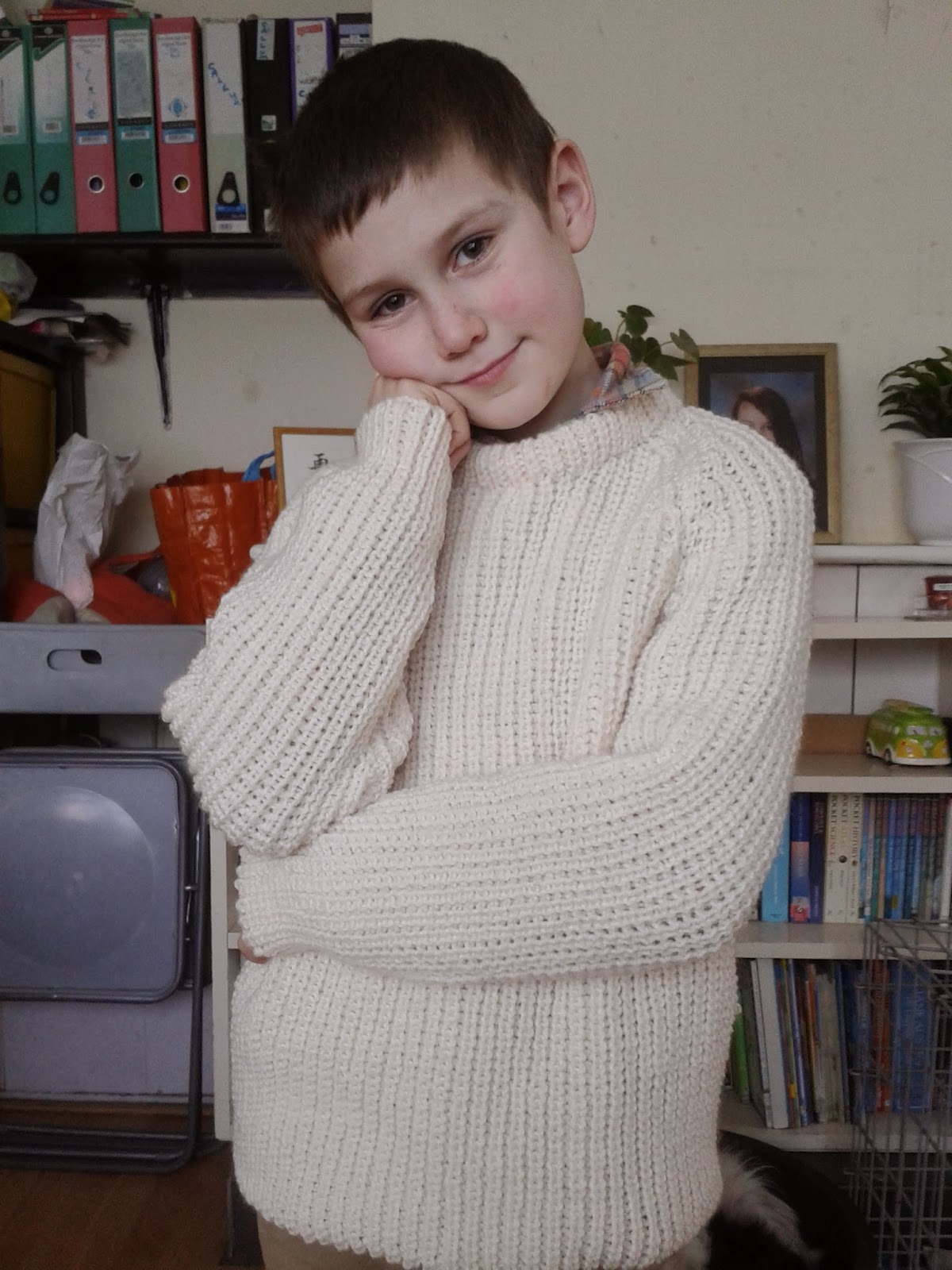 I started on the socks last night and have done just under half of the first one, the green and pink are knitting together nicely 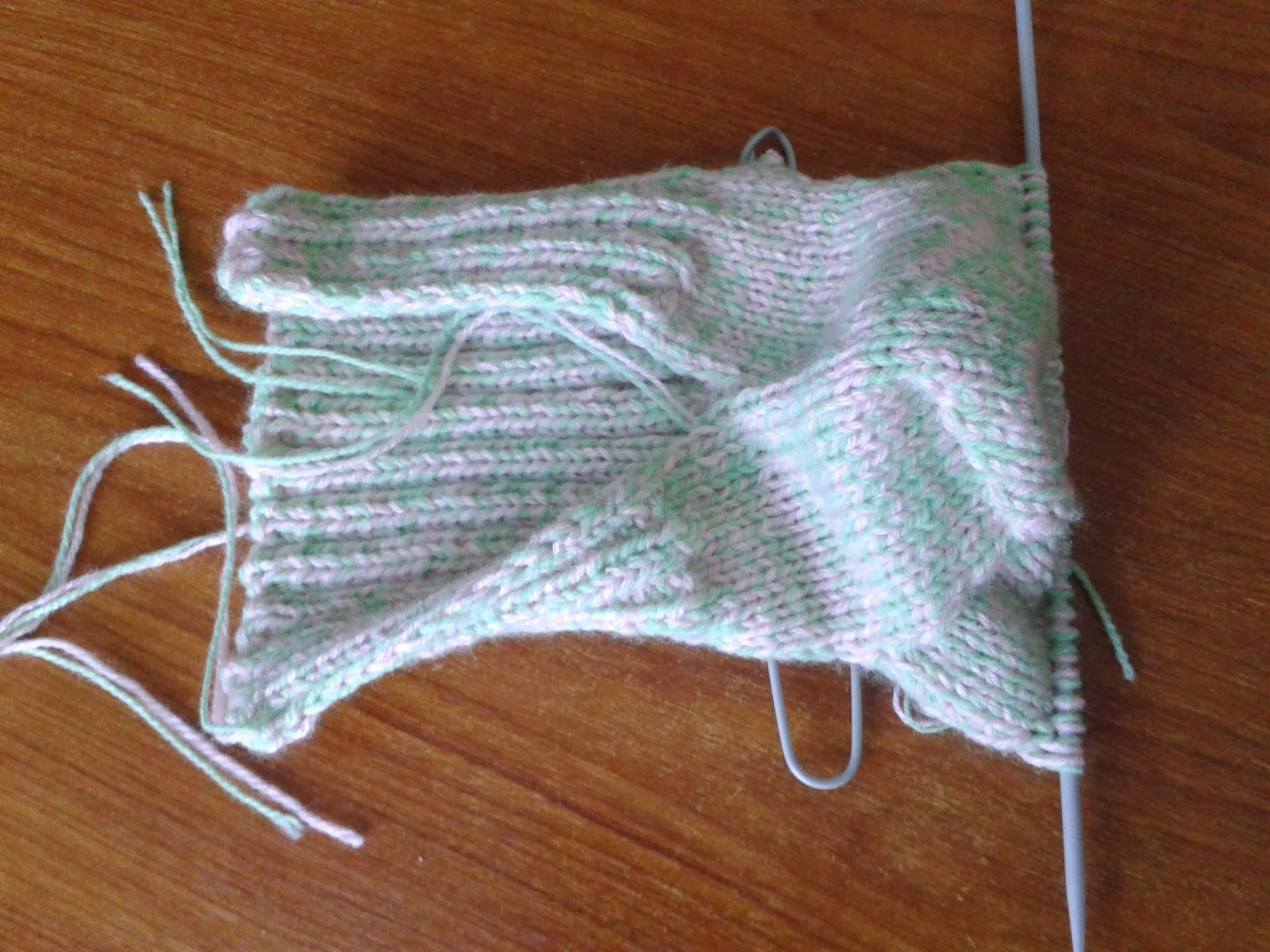 Well I'd better get the dogs out as the sun has come out again, hopefully it won't hail again until after I get back! Wish me luck!
Posted by Bridget at 15:45