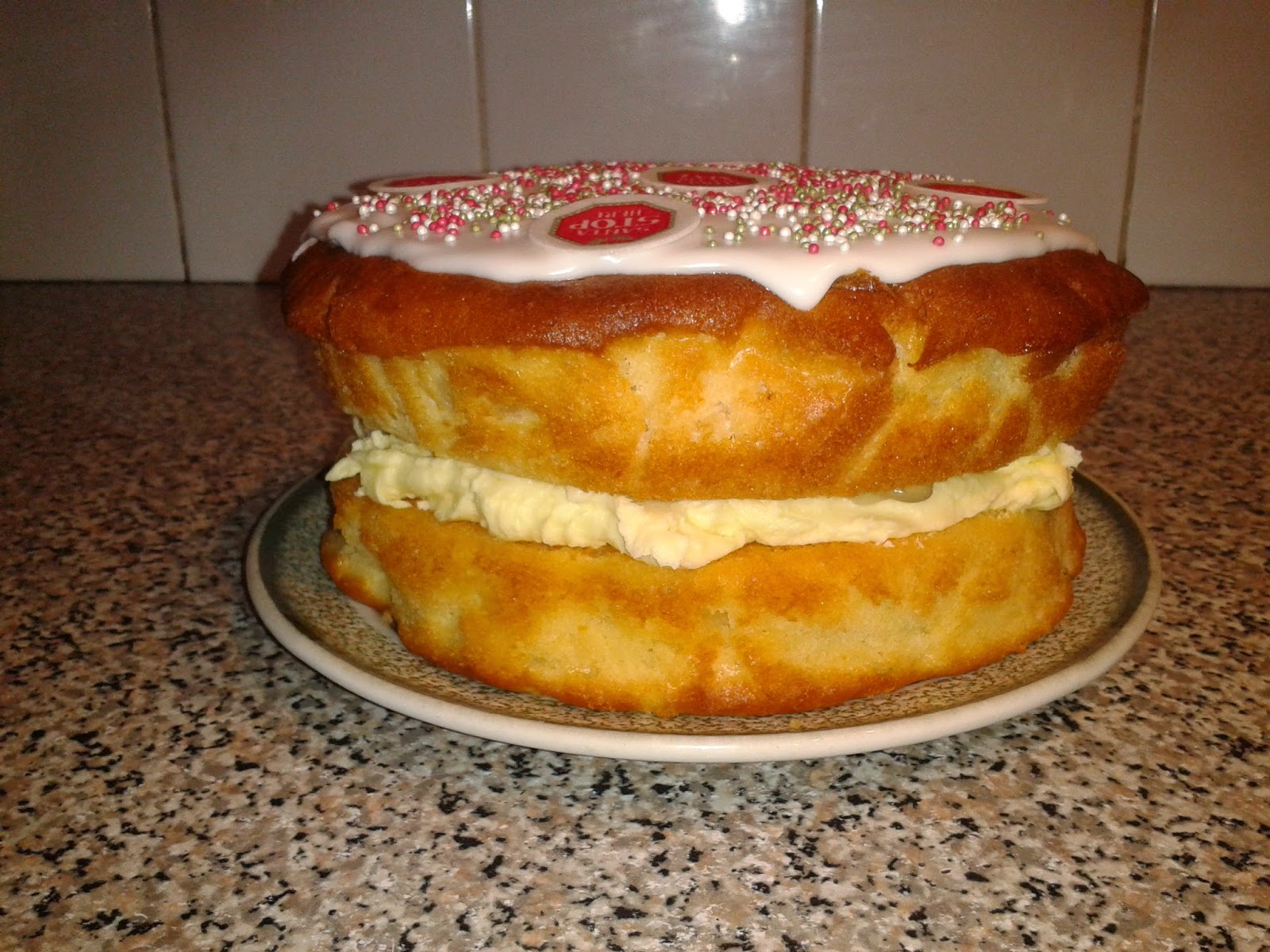 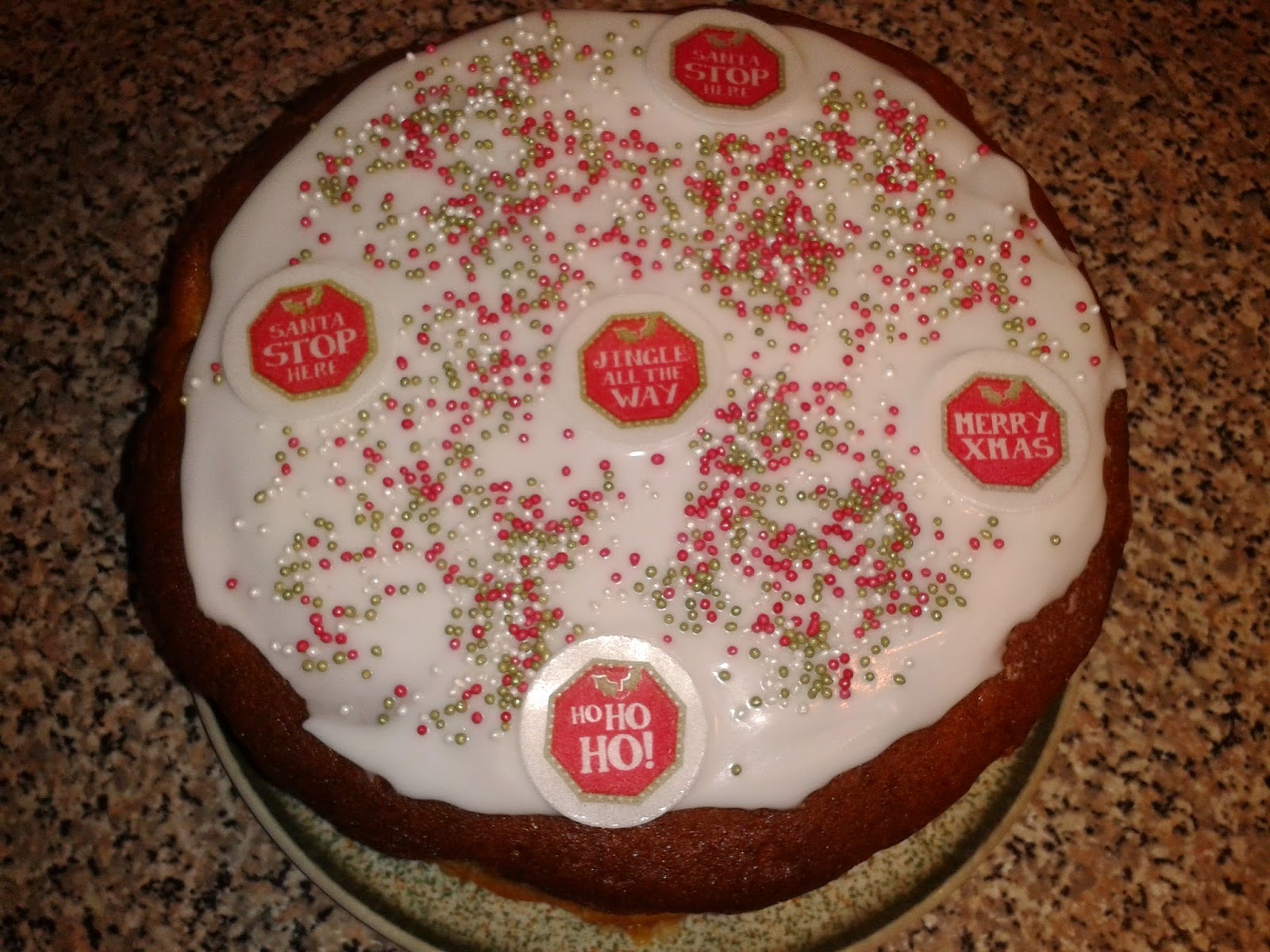 I've also made loads of mince pies but I forgot to take a picture of them and as you all know food does not last long in this house! 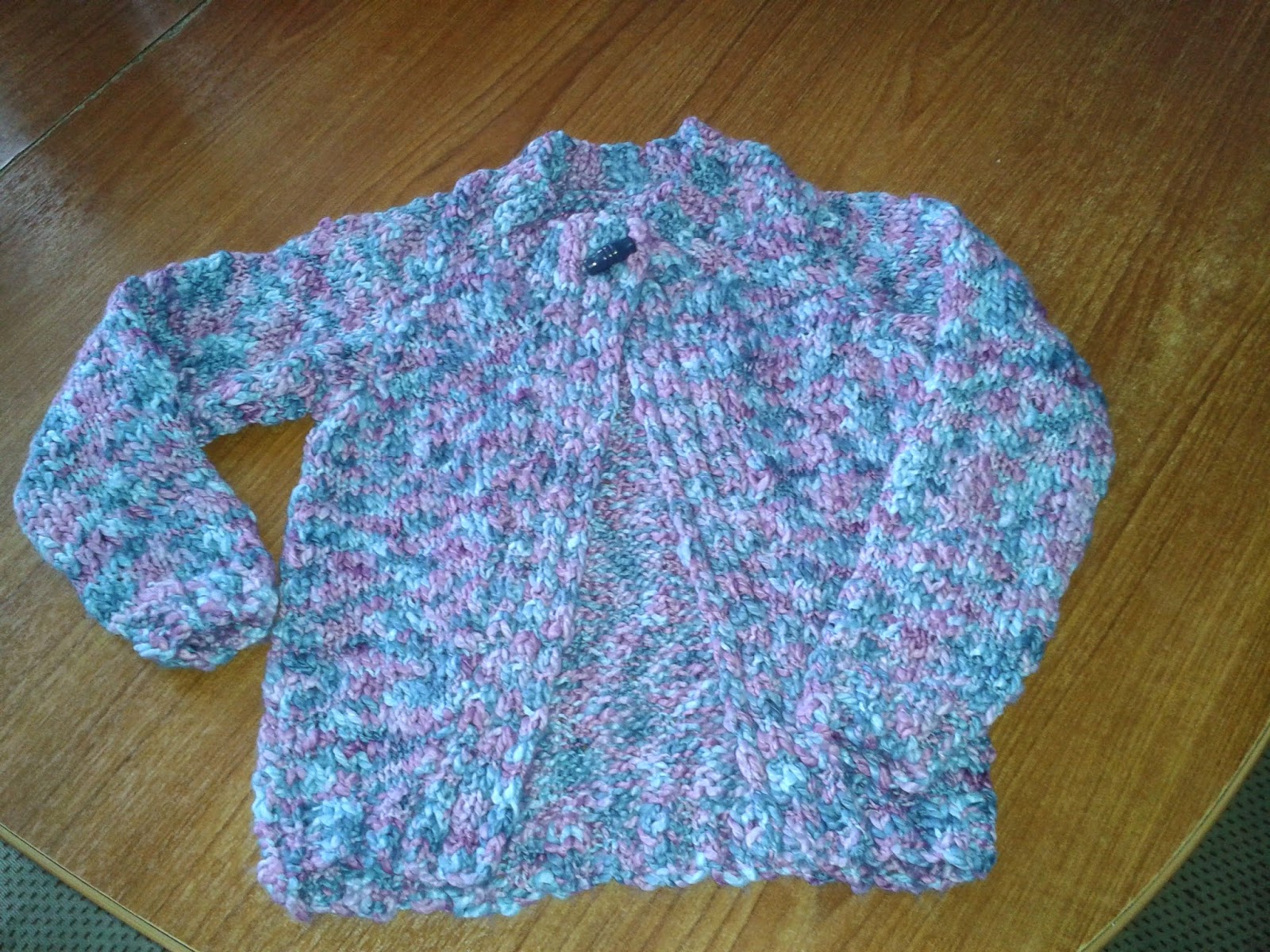 I've actually knitted two of these, 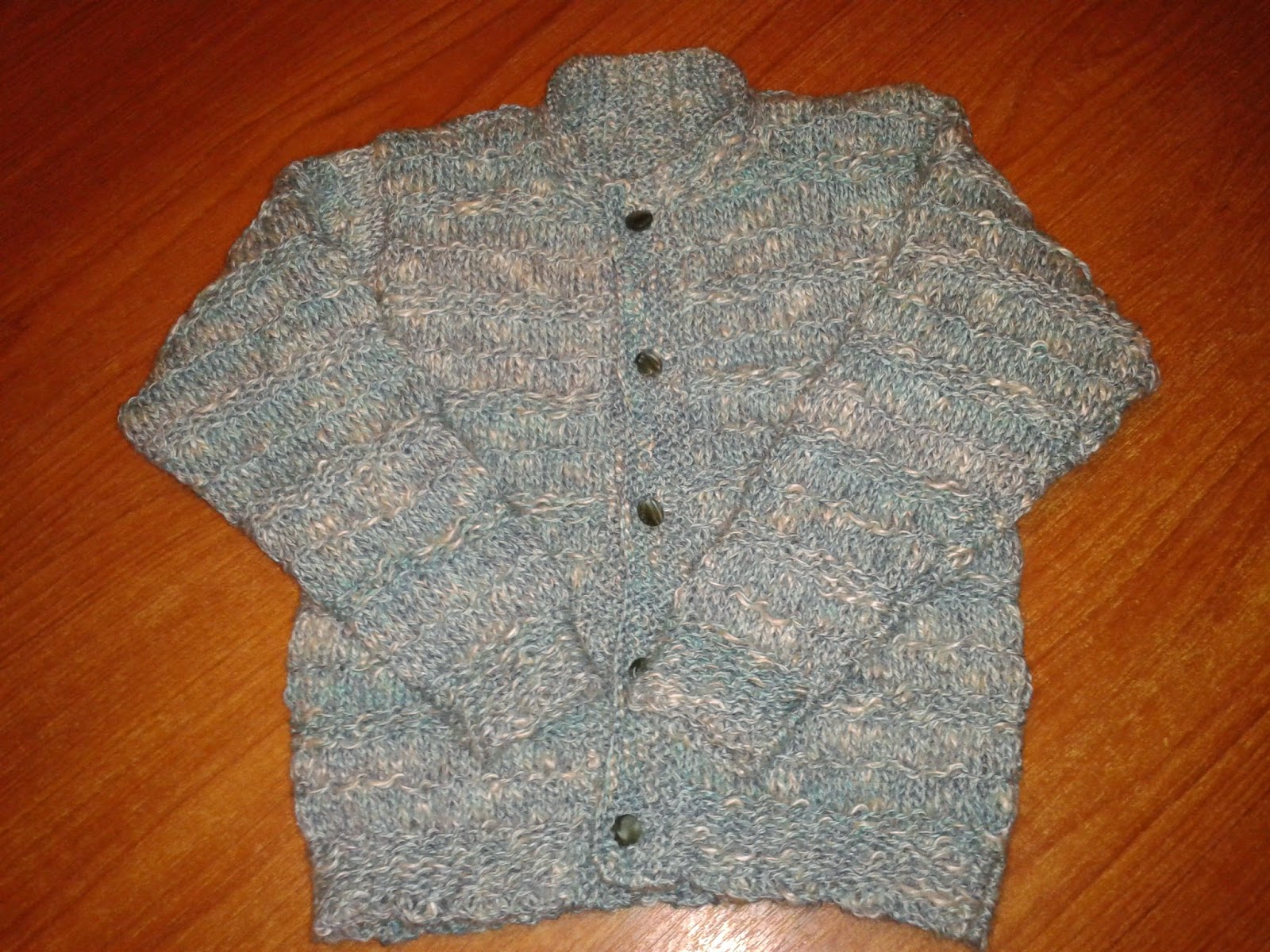 I love knitting this pattern, it's so pretty, 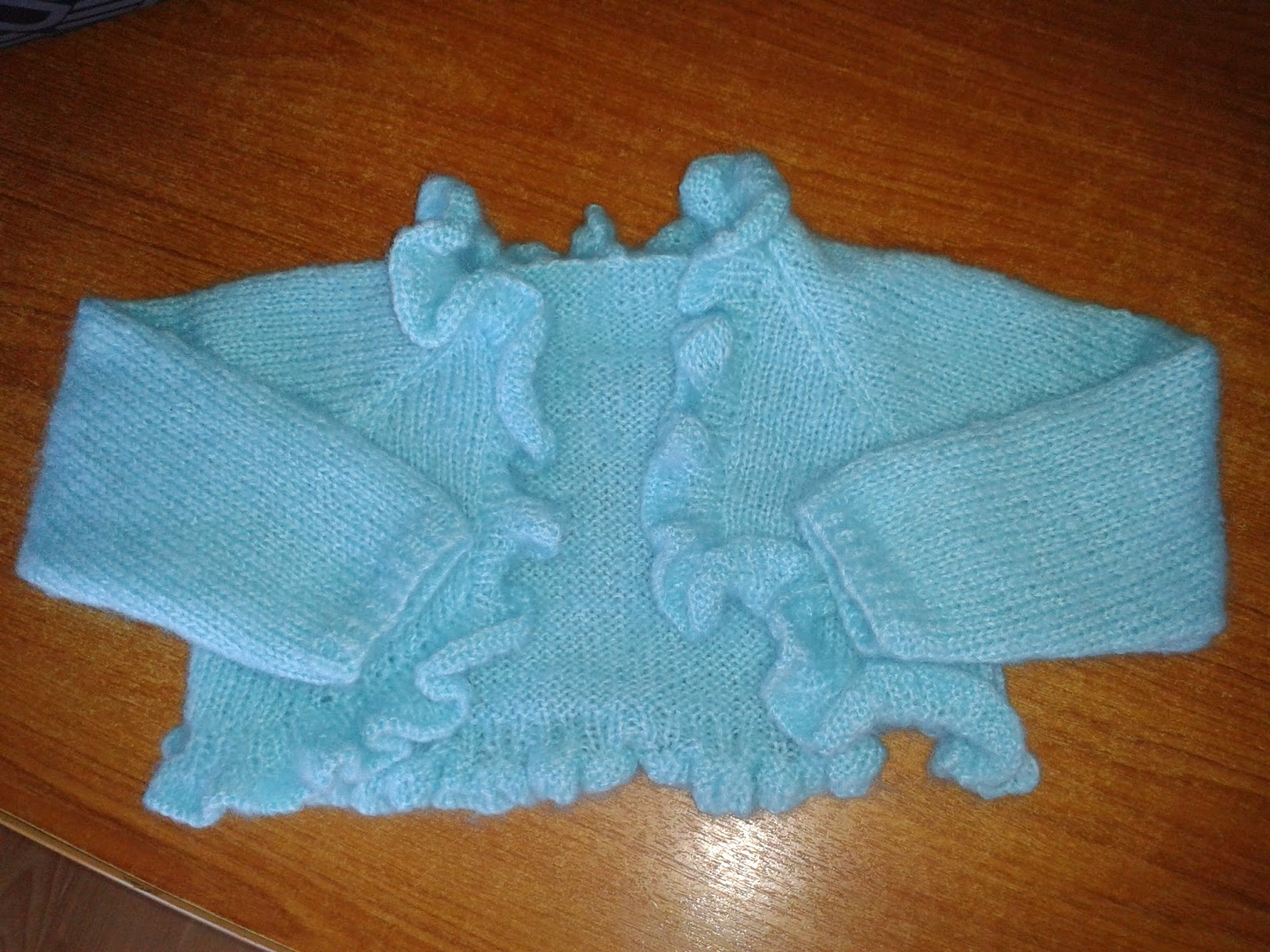 A blanket for my neighbour to go over her legs when she goes out in her wheelchair. 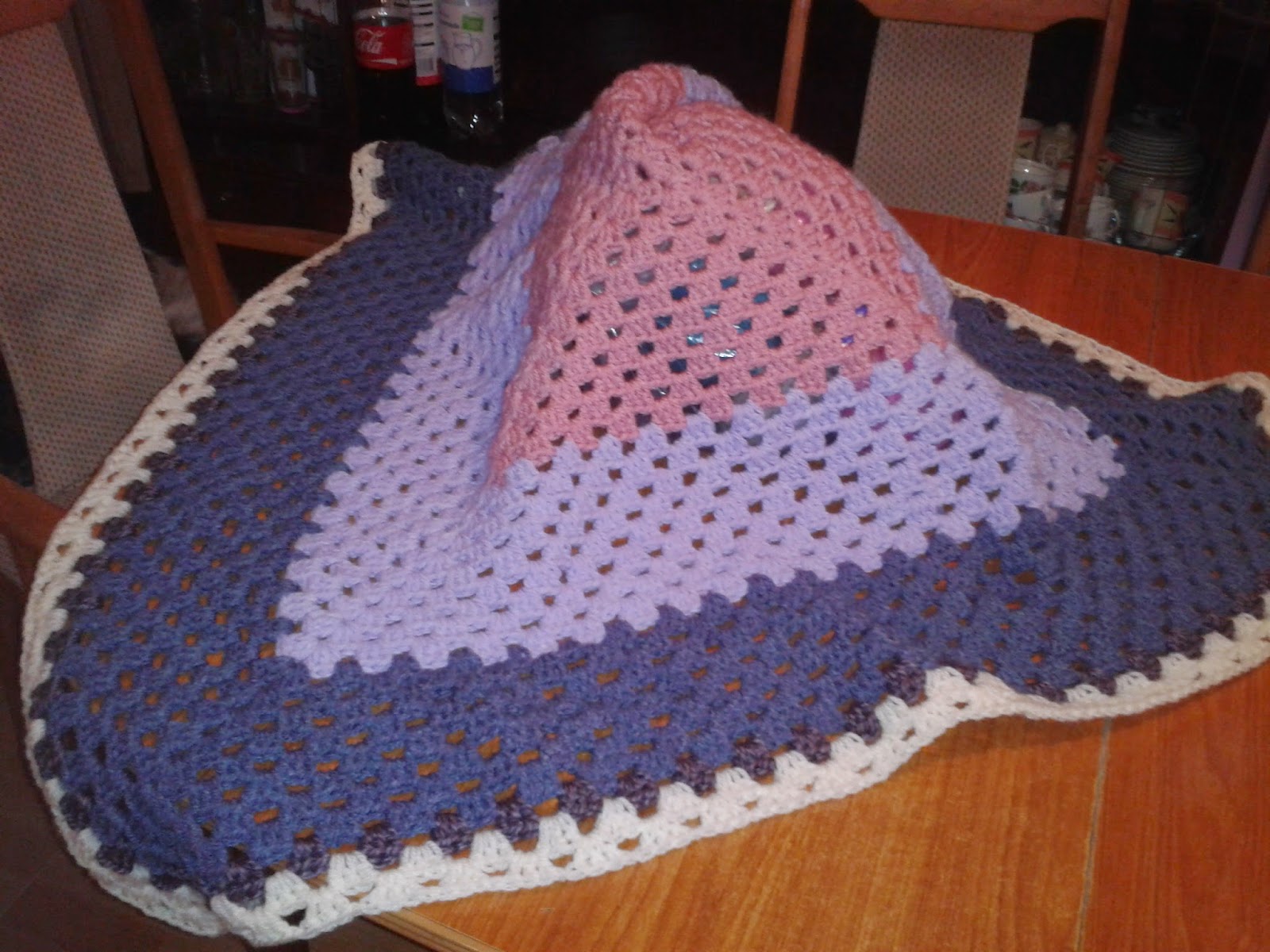 Lots of socks for my Mum who hates slippers but gets cold feet sitting in her chair. She's taught her Yorkie to pull them off for her. 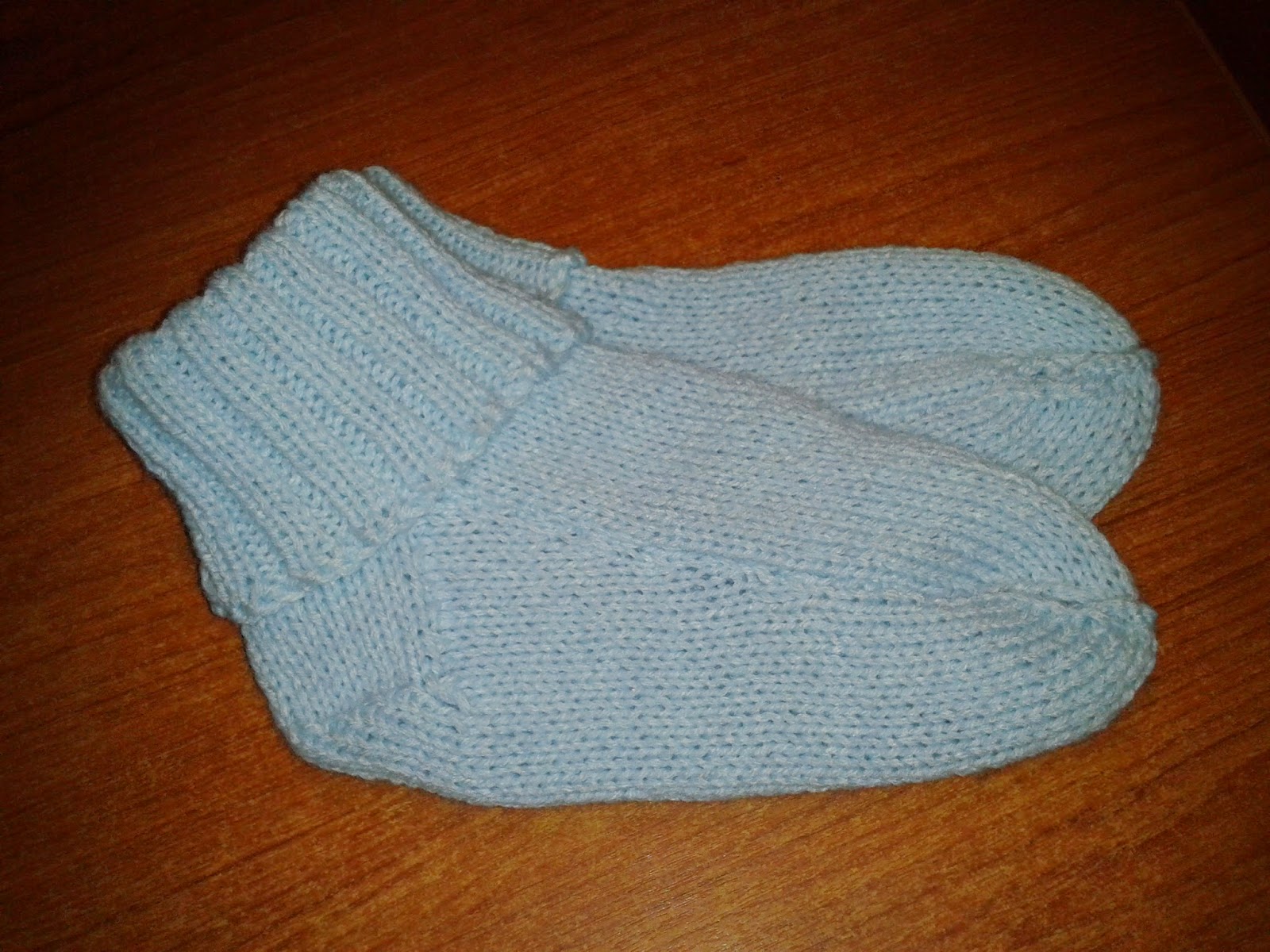 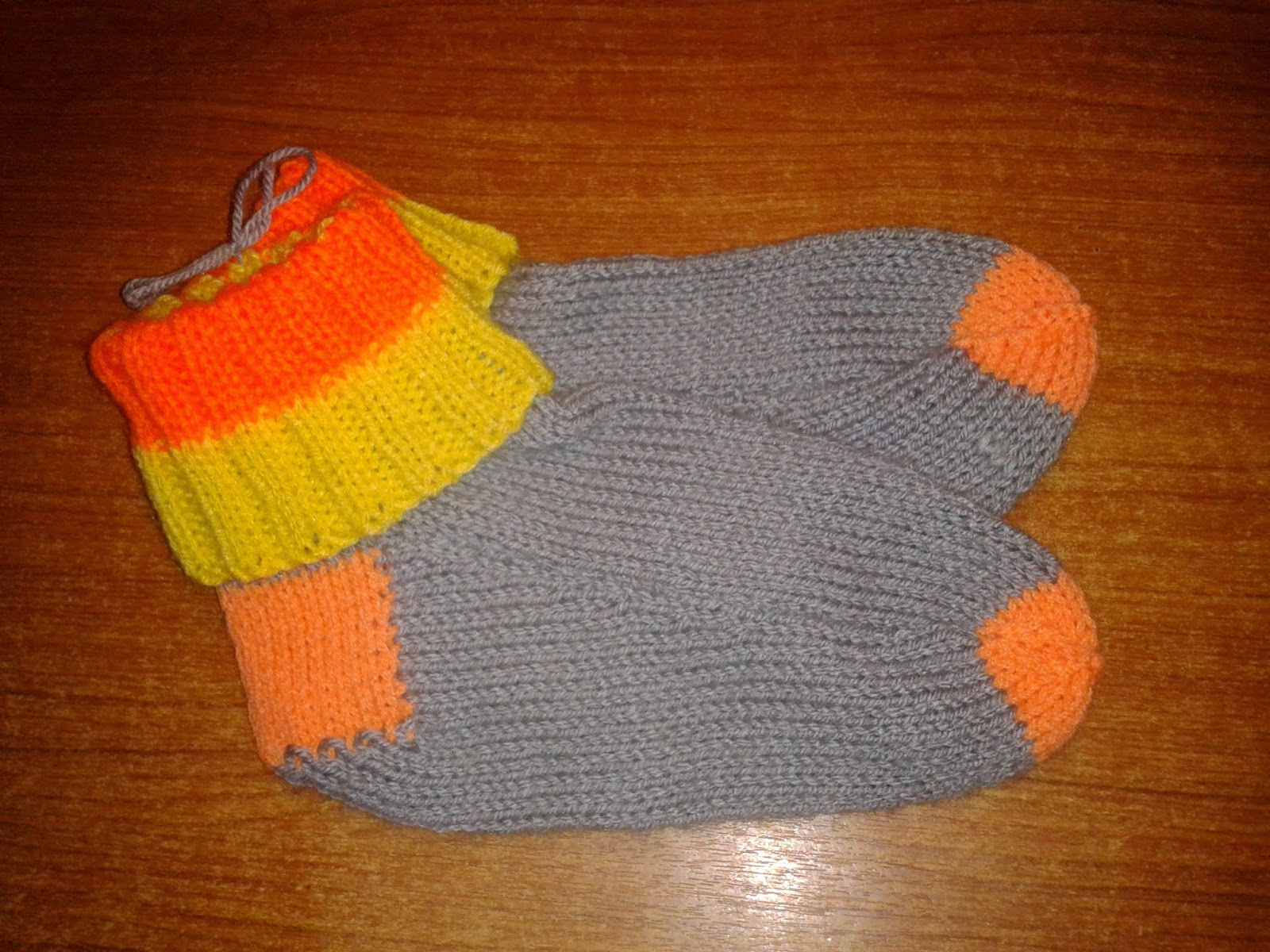 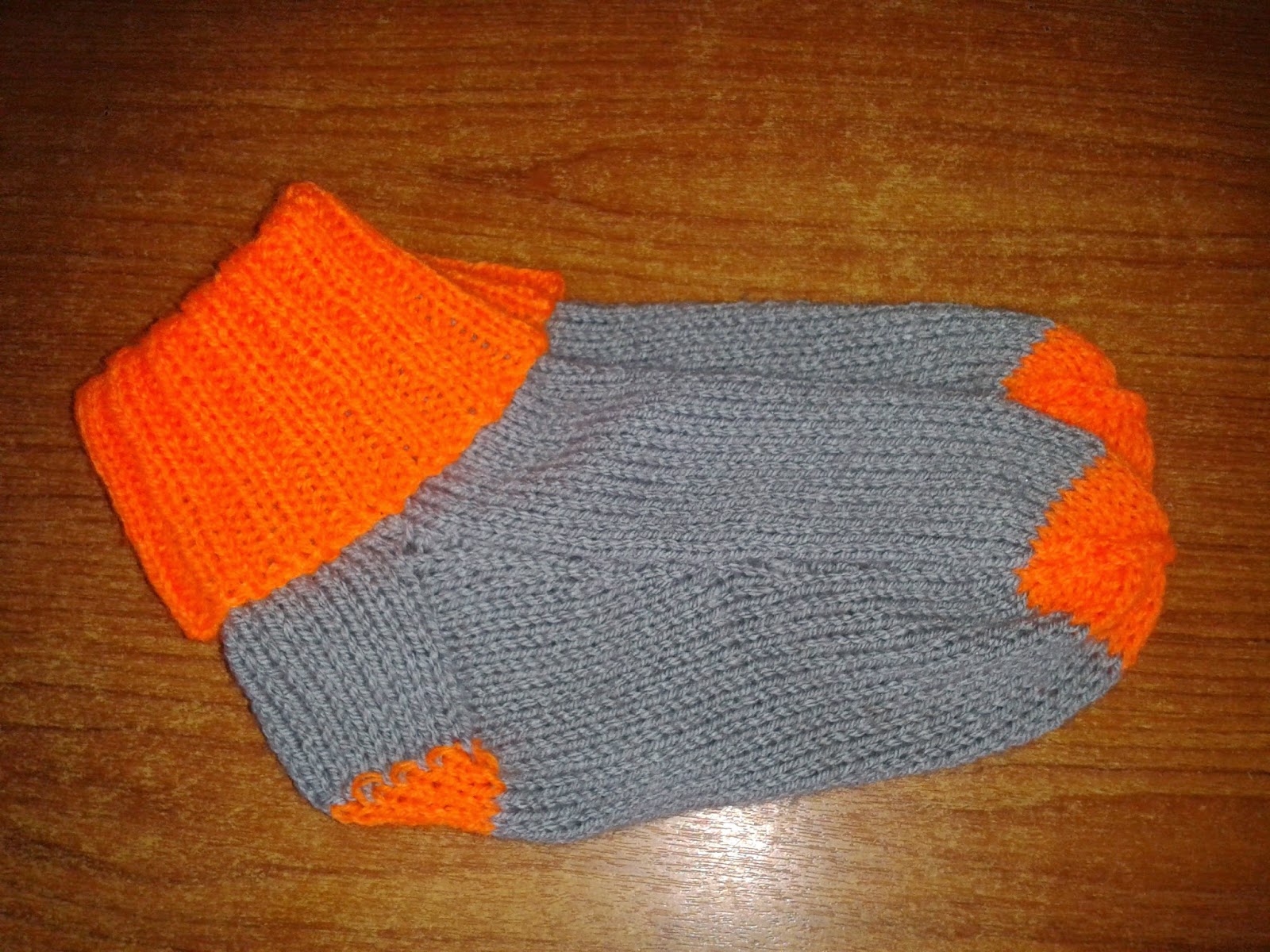 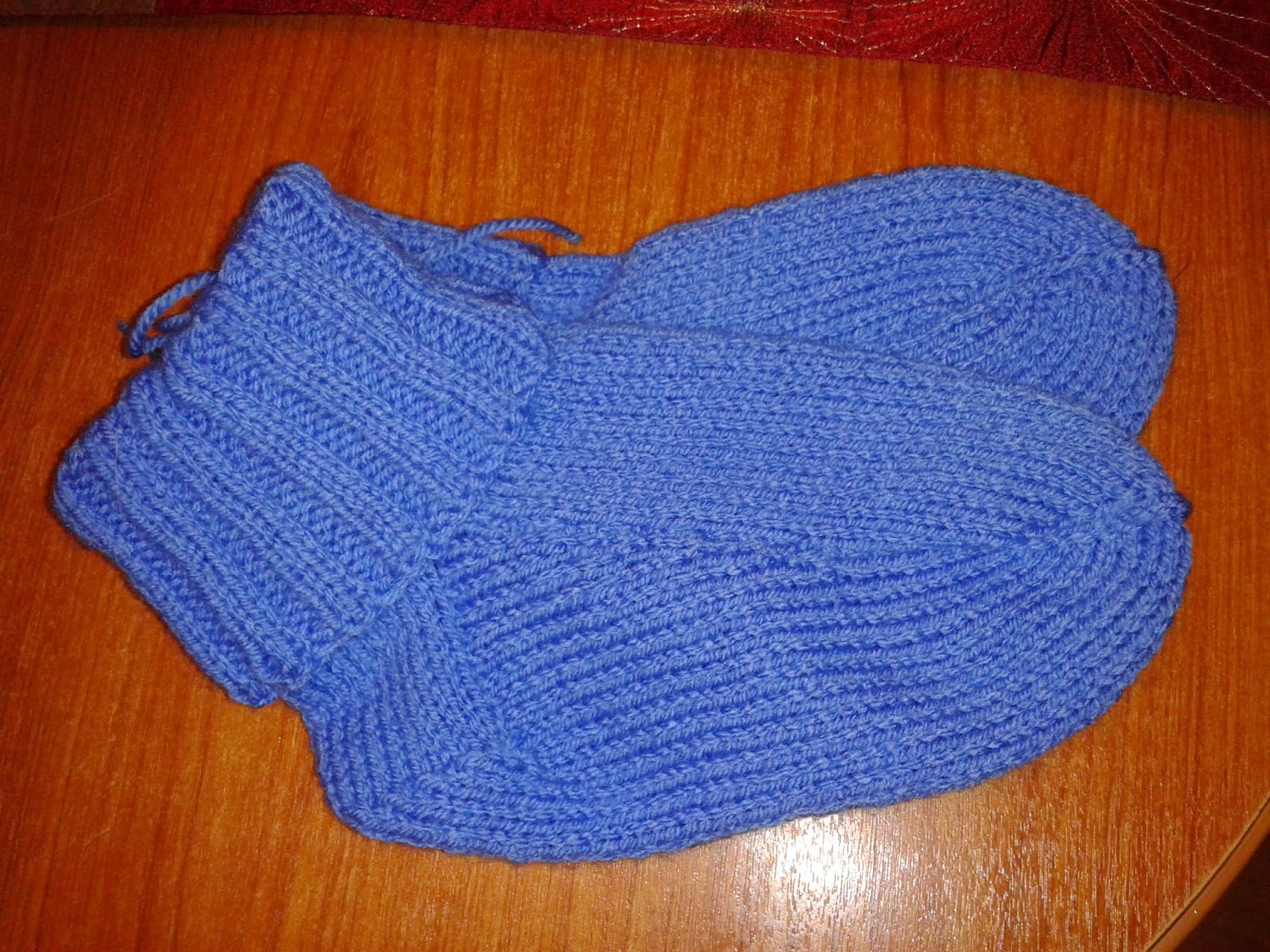 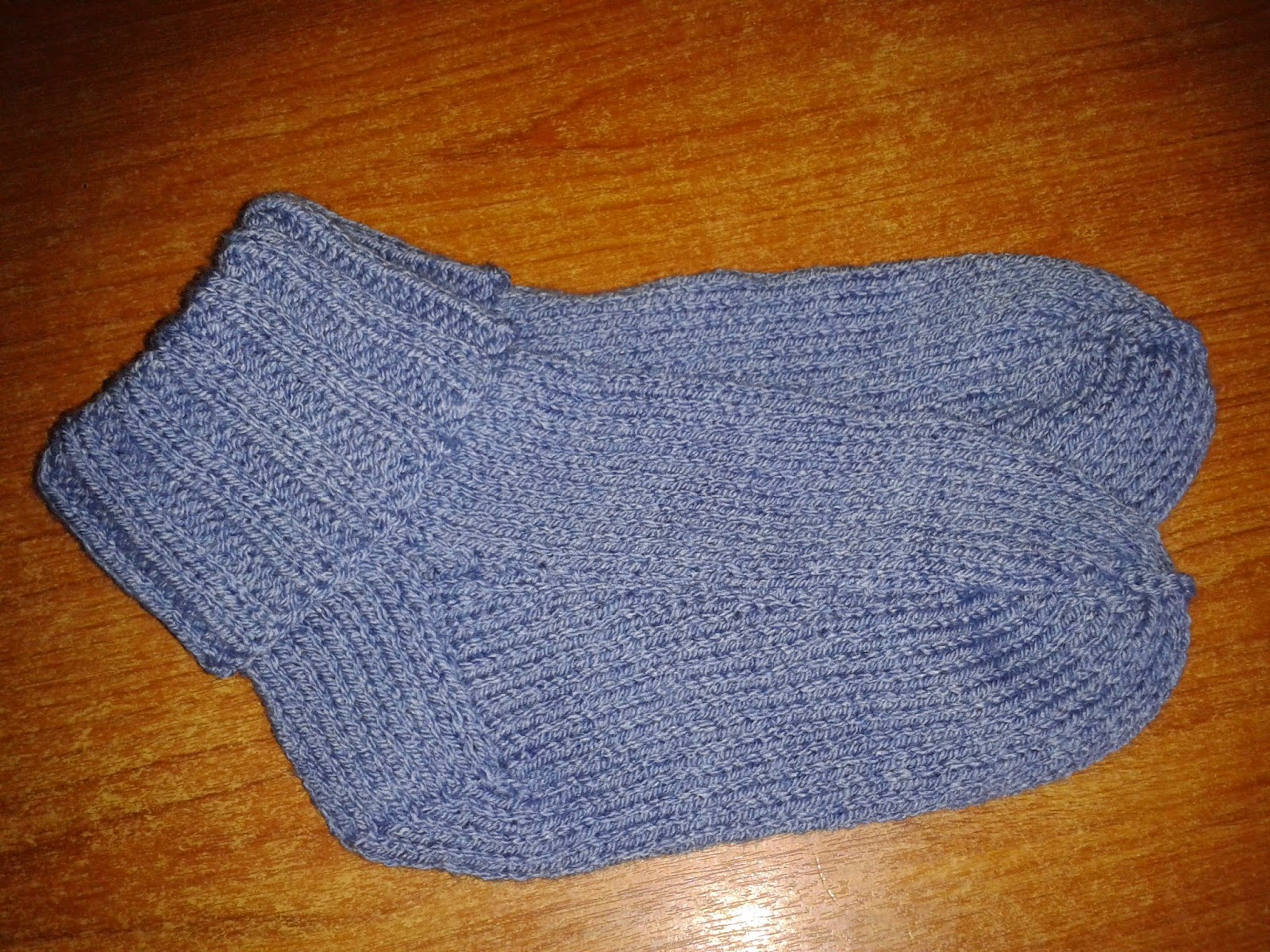 I'm hoping to finish the last pair this evening, they're very Christmassy and my favourite pair, hopefully you'll get a picture before Christmas.
My long absence is partly due to illness, I was ill myself for nearly two weeks and having so many people in the house means that every couple of days somebody new goes down with it and it just goes on and on.
Eden is the latest victim, Cody is still unwell and Clark seems to be very recently recovered.
The worse thing was trying to work through it because I didn't want to let people down.
That very nearly broke me and I think had a knock on effect that made me feel totally overwhelmed by housework, Christmas, children's activities and lots of silly little things that usually just pass me by!
This last month has been quite an effort to get through but I feel much better now and we're ready to face the festivities.
I have actually cut down my work hours in the New Year as being ill has shown me that I'm not invincible and I can't do everything for everyone and also that our house really doesn't function very well without me at the helm!
The boys have all finished Beavers, Cubs and Scouts for a few weeks so it'll be nice not to have to go out at night.
Eden's had parties every weekend so we've had some late nights picking her up. She's 17 in January though so roll on driving lessons!
She's also got a boyfriend, it's somebody she's known for ages but I've not said a lot about it because I don't want to put all her private business on my blog. I'm sure you'll get a picture every now and then though! He's lovely and although we'd never stop her from choosing her own friends it's so much easier when you approve isn't it?
We also have the date for Cals operation, it's going to be in the middle of February.
I also have a new follower so welcome to Poppy.
Also thanks to Sue at Simple Suffolk smallholder and Helen at Frugal knit wit who commented on my last post on my whereabouts, it's nice to know I'm missed and thought about!
I'm off to finish this last sock and hopefully although I'm working Monday and Tuesday I'm having some time off over Christmas and New Year so I'll be able to keep up with my blogging.
Posted by Bridget at 16:58