My tablet broke back at the end of September and I've only just managed to get it fixed.
I have so much to catch up on!
Eden was 18 last week, she went out for a meal with eighteen of her friends and those who were over eighteen went on to a nightclub. Her boyfriend isn't eighteen for another week so he came back to ours after the meal and then went to pick her and a couple of friends up at 3am. Needless to say I didn't sleep until they got back!
Here's Eden and Luke before they left 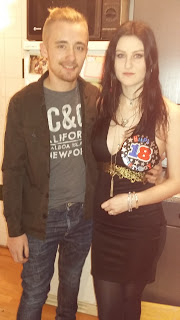 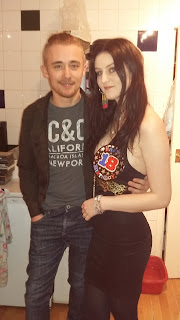 For Christmas Callum wanted a shed to store all his gardening equipment in so we ordered him one but it wasn't delivered until the middle of January, he thoroughly enjoyed putting it up with his Dad. 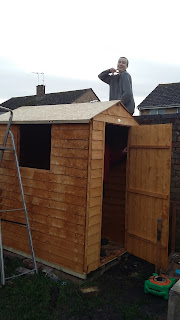 Education has continued, Sketch Tuesday, reading, writing, we're starting to sort out our seeds for what is needed for the garden for the Spring. A mixture of structured and autonomous learning which has suited us for a fair few years now.
I worked out a couple of days ago we have now been home educating for nearly twelve years. 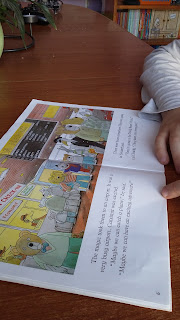 Dog walking, such a big part of our lives! No new puppies to report! 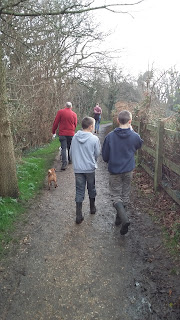 Cooking, Callum and I made these just before Christmas. We have found a new cake accessory shop that has opened quite near us not long ago. We've looked online but have yet to visit it but Callum and I are planning to soon. It has opened up quite a few possibilities for Callum and I to indulge our passion of cake making! We have several birthdays over the next three months so we can have a lot of fun making and decorating ckaes. 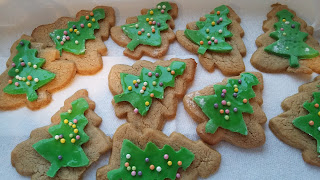 I still continue to help my Mum and neighbour as I did before.
So I may have been gone for three months but little changes in our lives which in some ways is a good thing.
Eden has had several offers from Universities but will probably take the unconditional offer from East Anglia. It's further away than I would have liked but she's happy with her choice.
As far as I can see that it's probably the next big milestone for us to pass.
One I have very mixed feeling about!