A promise is a promise!

When Callum was told nearly ten months ago he was going to have to have an operation on his back he was beside himself. It was his nightmare come true.
On the journey home I promised him he could have whatever he wanted if he had the op.
We are now several weeks the other side of the operation and he hasn't forgotten my promise.
His scar has gone from this at three days post op 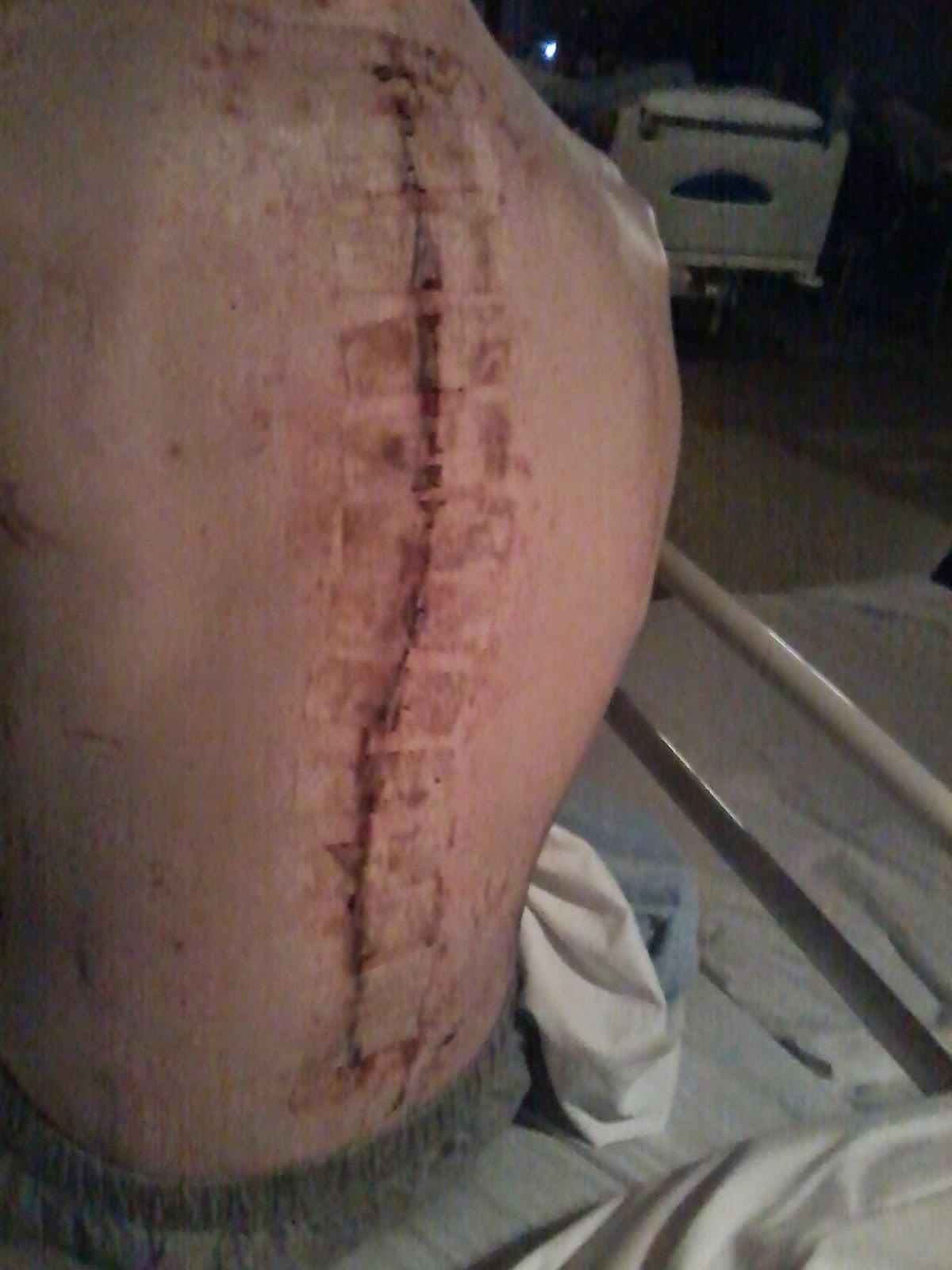 To this after seven weeks 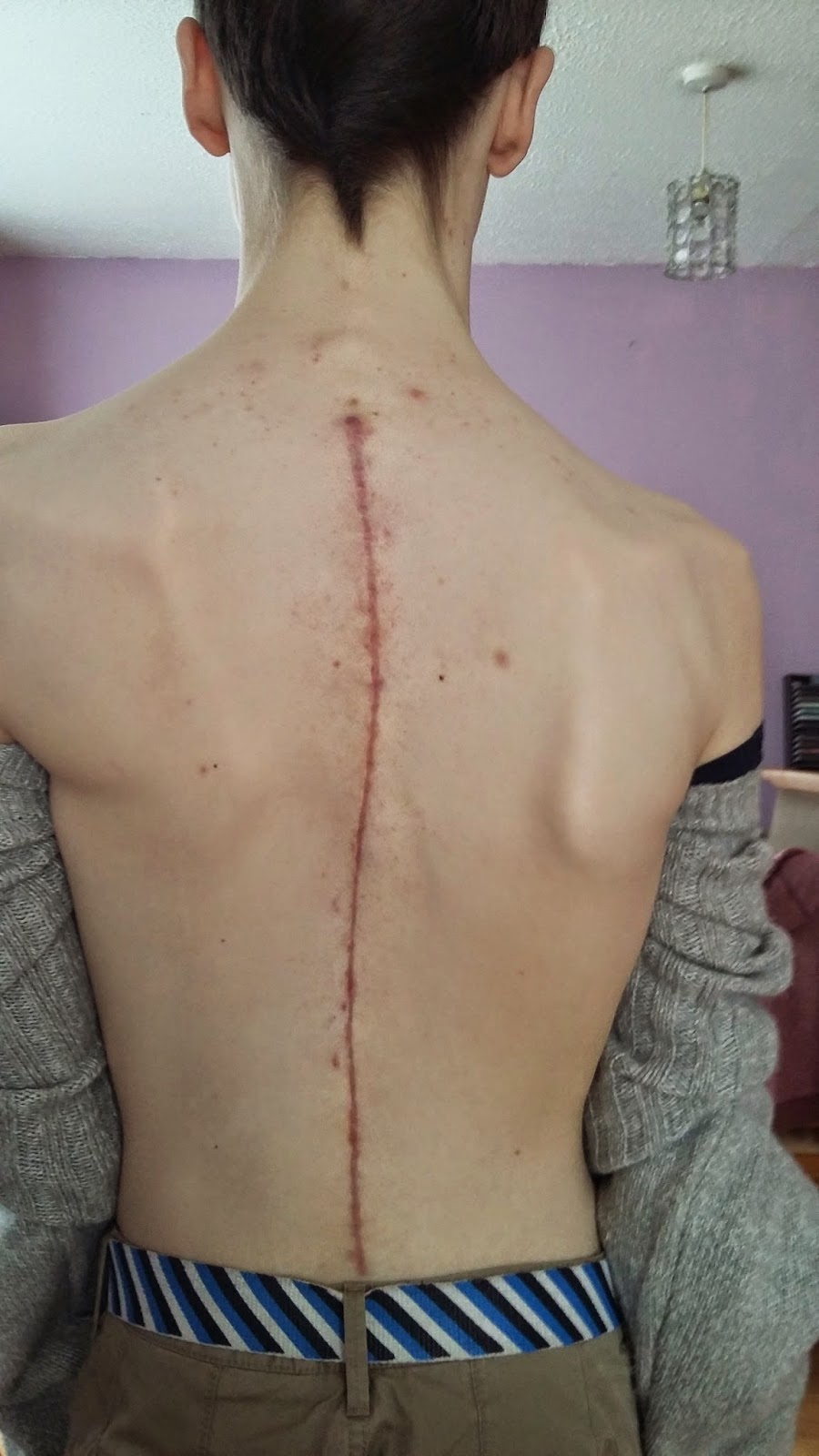 Now that type of scar earns you this 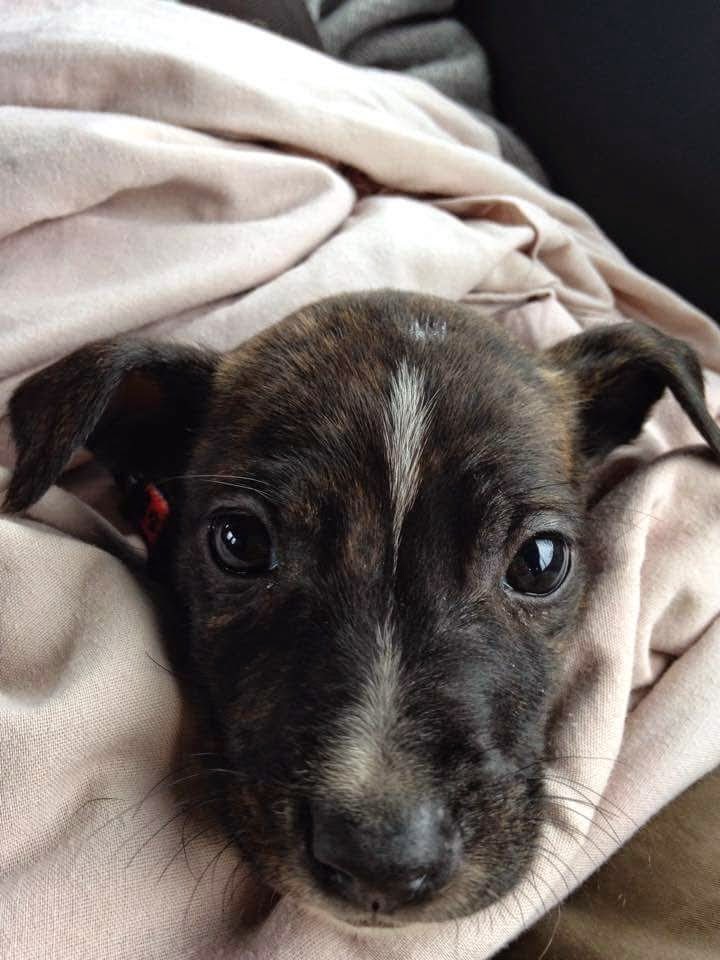 A whippet X Staffordshire Bull Terrier!
Callum has named her April as we picked her up on April 1st.
I've said that it earns you this but he actually paid half the price for her.
This was taken today on the way home from the vets after her first injection. 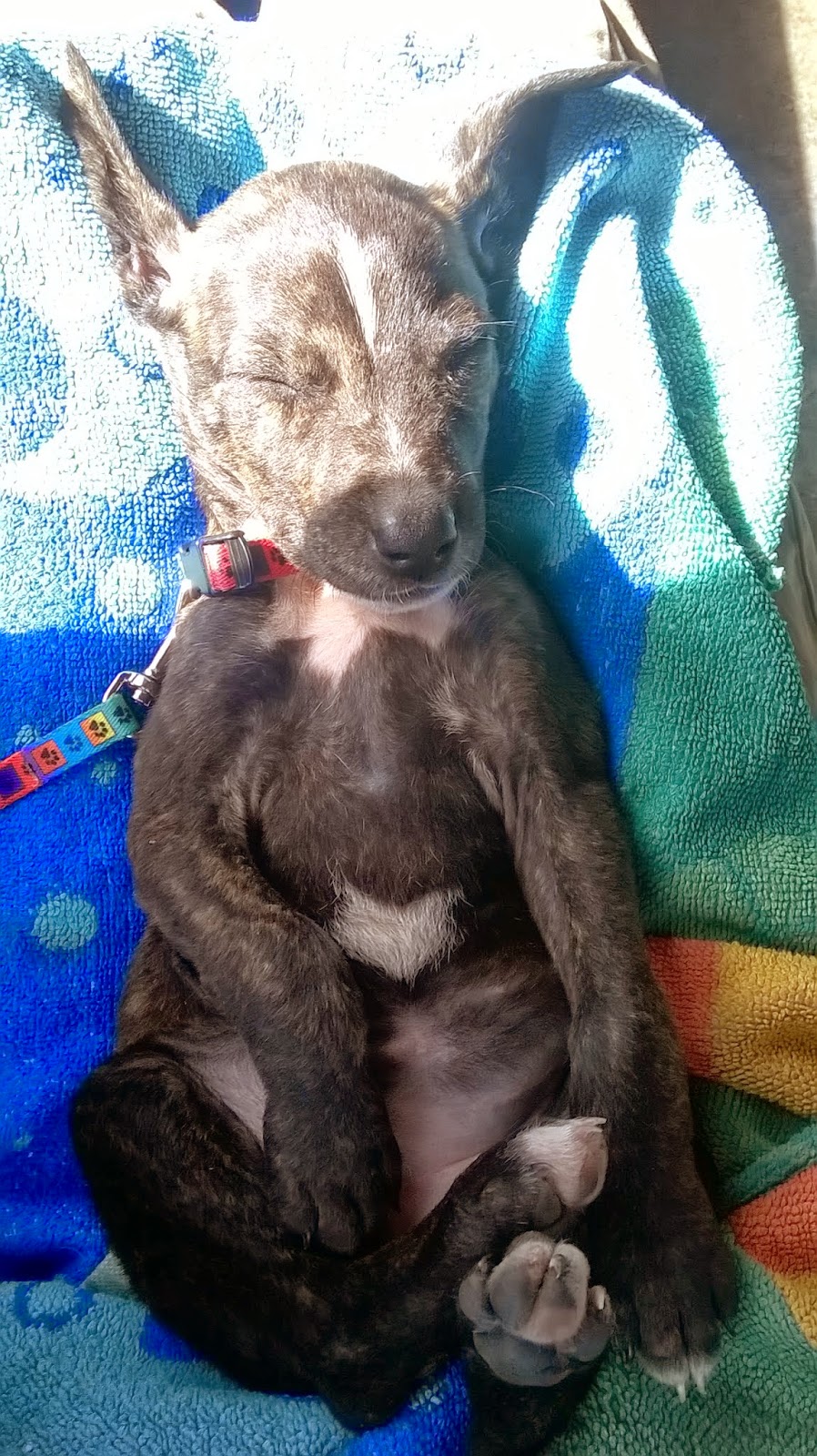 She was laid back on Cals lap in the minibus sleeping in the sunshine.
The dogs have been really good with her particularly the two Staffies, Tyxall adores her and this is the second time we've found them cuddled up like this. 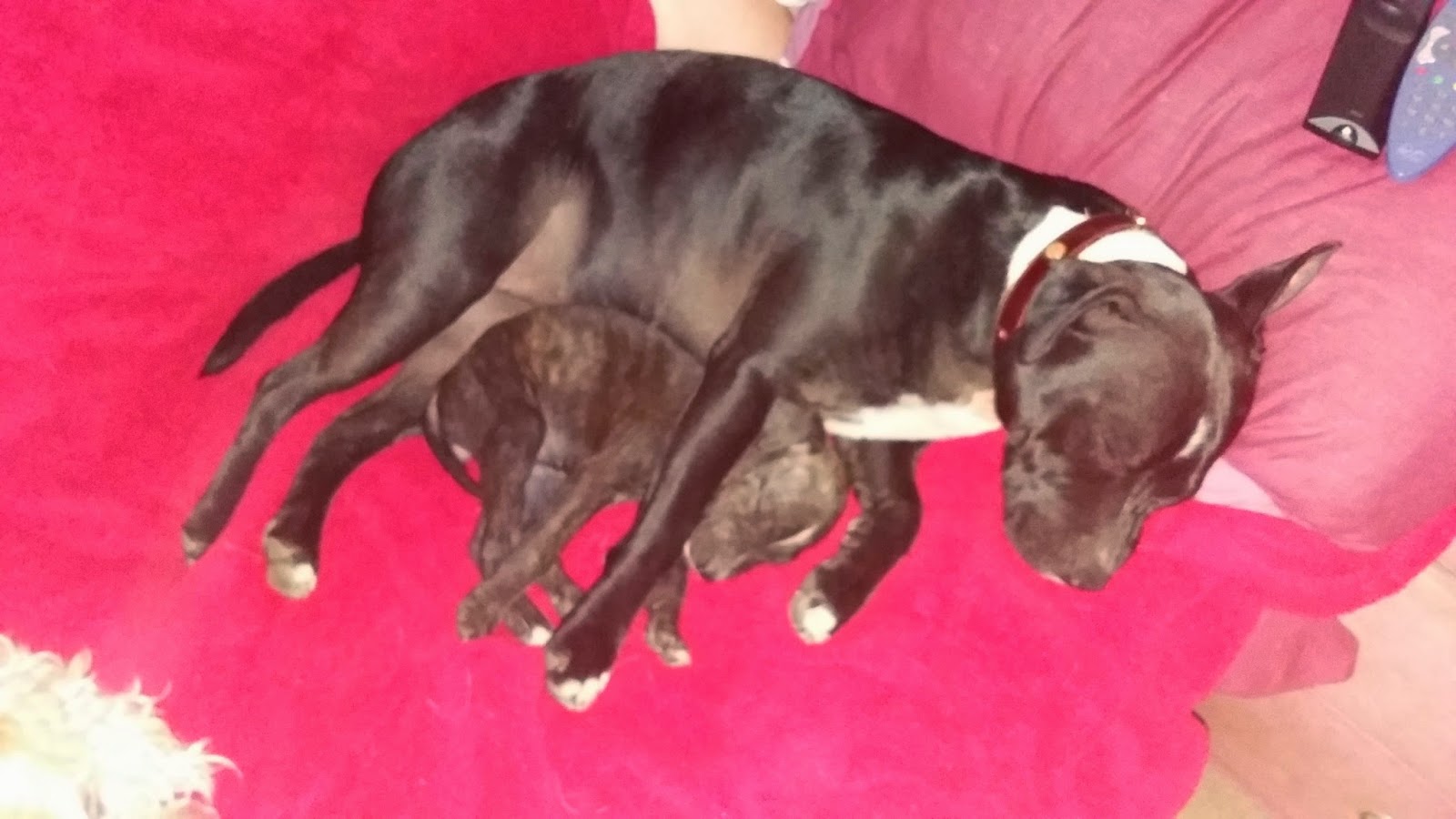 This was how we found them on my bed last night, when I left the room to have a bath they were playing on the bed and I came back to this picture of cuteness.
Callum is totally besotted with her and has been brilliant doing literally everything and anything for her, including getting up in the middle of the night to let her out.
It's Solomans tenth birthday tomorrow so I'm now off to ice and decorate a cake!
Posted by Bridget at 19:51