Today was NS's birthday, so after doing my hours work there this morning I came home did some ironing, had lunch and then we all went visiting with a card and cake for him.
The cake was made by Clark and I did the buttercream, mainly because Clark decided he'd had enough of cooking and wanted to go outside and play with his brothers and all their mates!
I made the card too. I've not made any for ages! 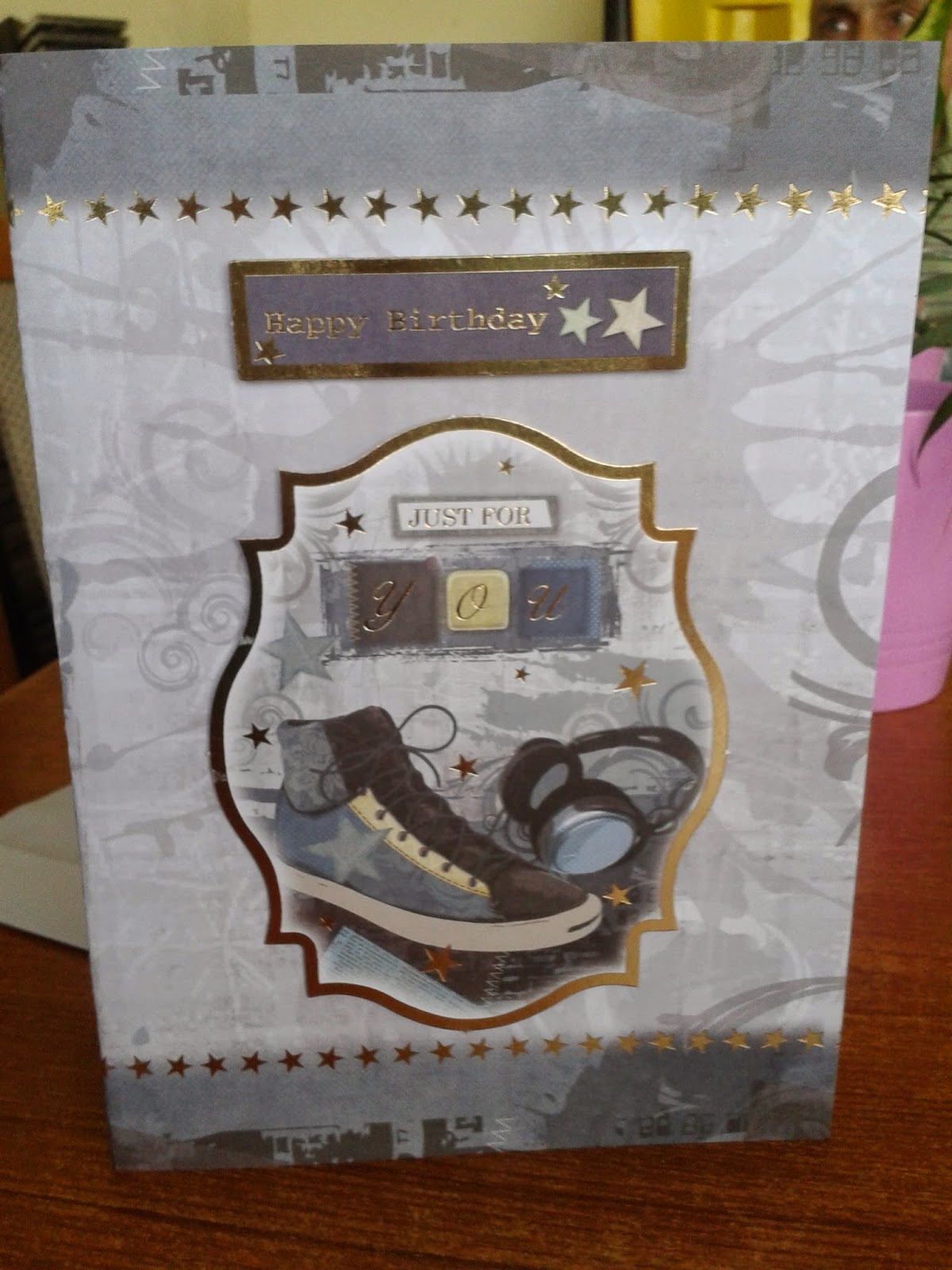 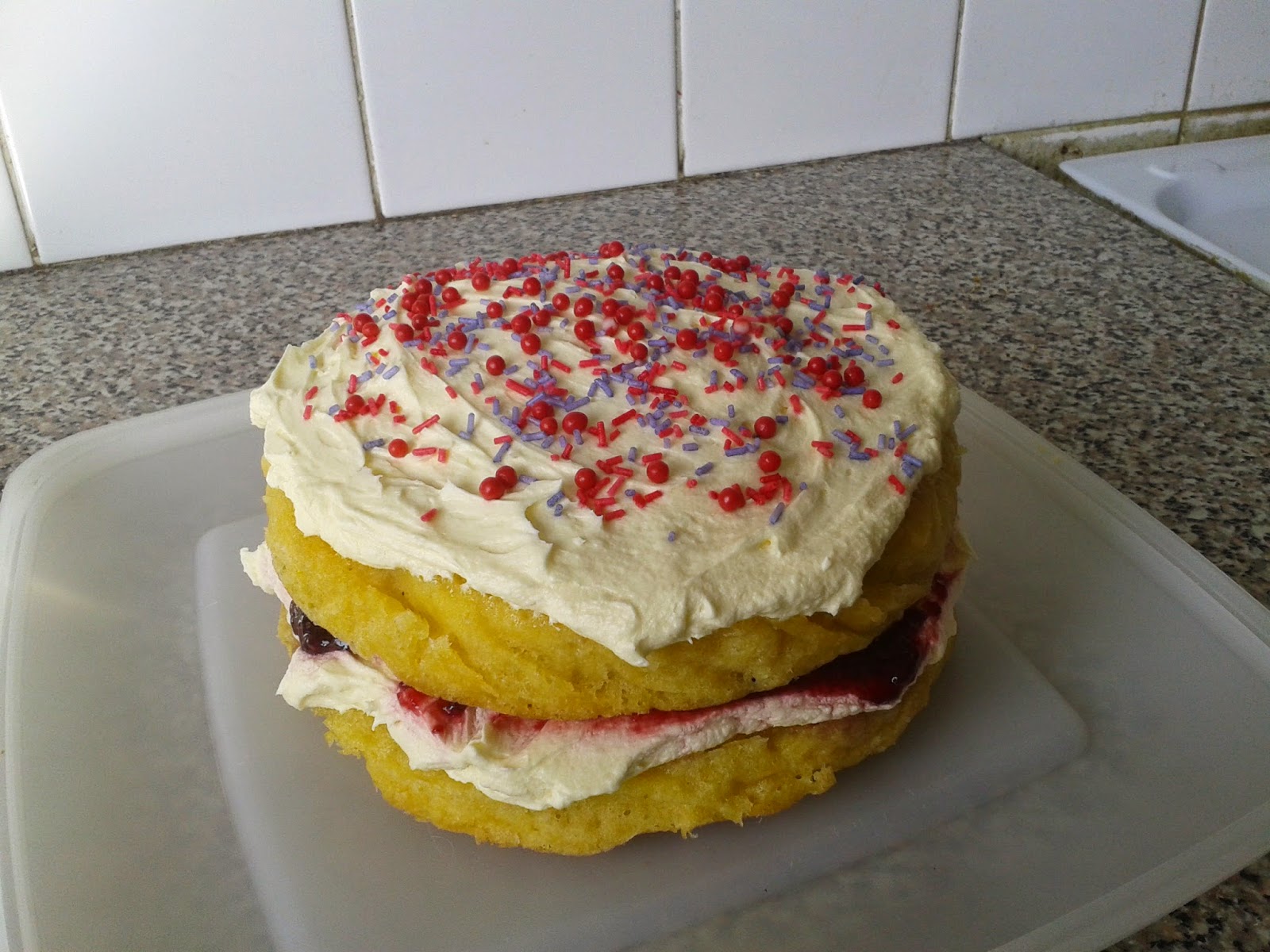 When we got home I had to finish off the ironing (yes, there really was that much there!)
The boys were meant to go to karate but Soloman and Cody didn't feel to good so Clark walked there and back by himself.
Eden's at a summer party, the band she's in are playing. She's just rung to say that her friends Mum is giving her a lift home so Malc doesn't have to turn out later tonight.
Off to watch Holby City!