Well I was certainly feeling very sorry for myself last night wasn't I?
I was very upset about something that had happened to me and the hurt I felt was going round and around in my head until I couldn't think logically in the end.
Basically J one of the ladies I clean for asked me to get a prescription on Friday when I'd finished at her house. I said I would get it Saturday and as we were going out on Saturday evening I would run it round on Sunday for her.
Unfortunately four of us went down with a tummy bug in the early hours of Saturday morning, as Malc and I were two of them we couldn't get to the chemist that day. On Sunday even though we were both feeling very drained and up half the night with Callum having his turn at the bug we went to Asdas thinking we could get the prescription filled at their pharmacy, a brilliant plan other than the fact that the pharmacy didn't have any of the tablets in stock. I rang J to tell her later that afternoon only to find she was out anyway
As Malc is more mobile in his work than me, meaning he has the mini bus he went to our local chemist on Monday morning. I rang J to tell her that she would have her tablets by the afternoon only for her to tell me that she was going out but absolutely had to have the tablets that day as she'd run out.
Malc had to go back to the doctors and chemist three times because the pharmacist wasn't happy with the wording on the prescription.
We eventually met at J's having gone like the clappers to catch her before she went out.
Malc explained the to-ing and fro-ing and said the pharmacist was really helpful to which J said she would ring them chemist and thank her personally! We just looked at each other!
I don't expect anyone to throw themselves at my feet in gratitude but we'd gone the extra mile to get these tablets when we really could have just done with having another day to recover and our part in this was just taken as it was expected.
Looking back I think I felt it more because we were ill so I wasn't really feeling myself but at the same time I do a lot for other people, I do it willingly but I'm a cleaner at the end of the day. Anything extra I do I don't get paid for and I'm getting the feeling that J is beginning to feel that I'm her personal jack of all trades. It started when I took her to hospital when the doctor rang me as she didn't have anyone else to take her.
Today I feel better in myself and I've decided that I've just got to harden up a bit, not feel so guilty if I haven't get the time to do things for people and say NO!
Onto other news, Soloman and Cody passed their first and second grades in karate last week and should come home with their belts and certificates tonight.
I've done some ironing this afternoon and my ironing basket is empty! A very rare occurrence which probably won't even last for 24 hours I'm sure.
I've also been making more dinners for Mum, a shepherds pie and a casserole, again with anemic potatoes on top as it'll be reheated in the oven and I don't want them to burn. 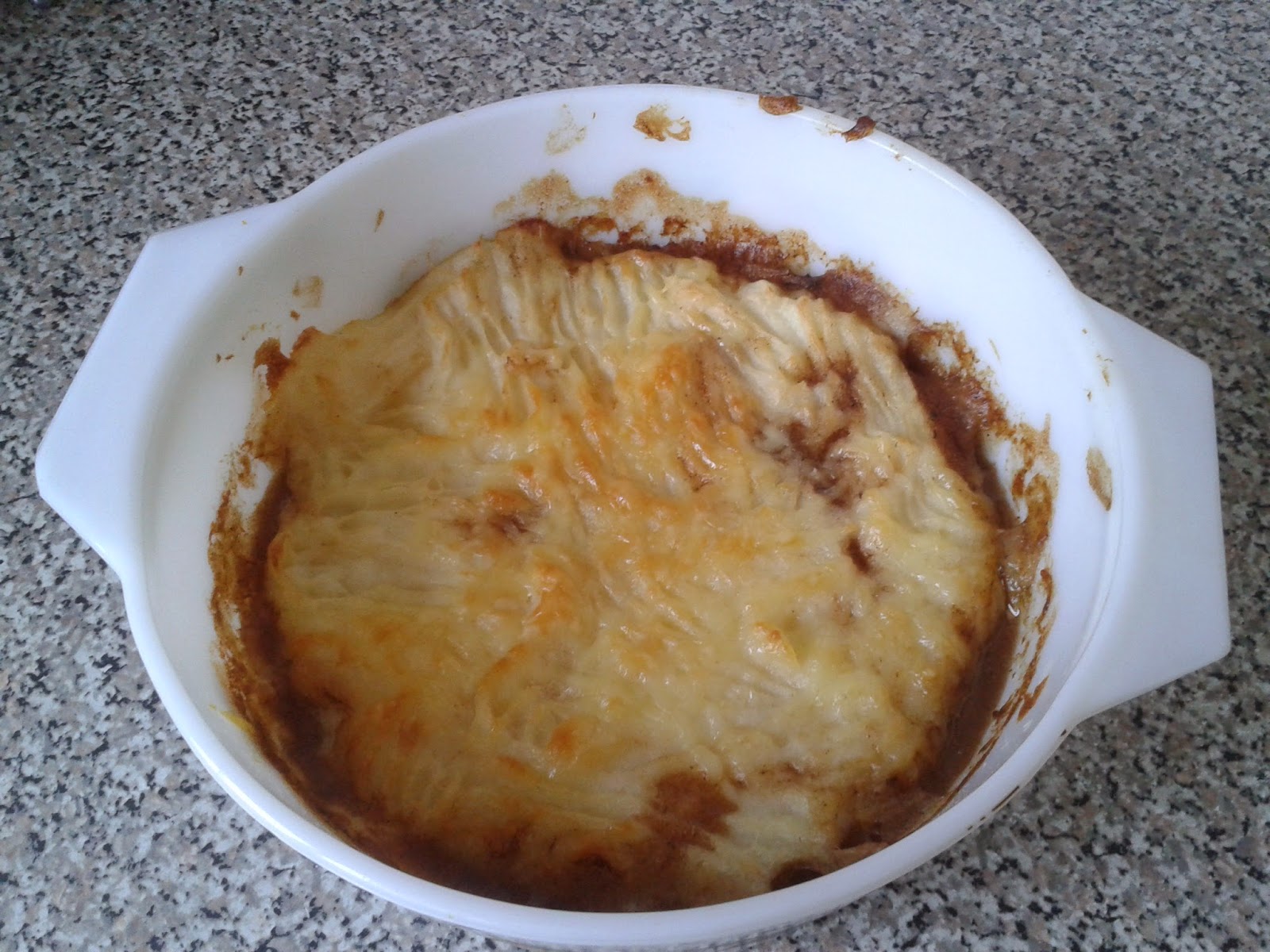 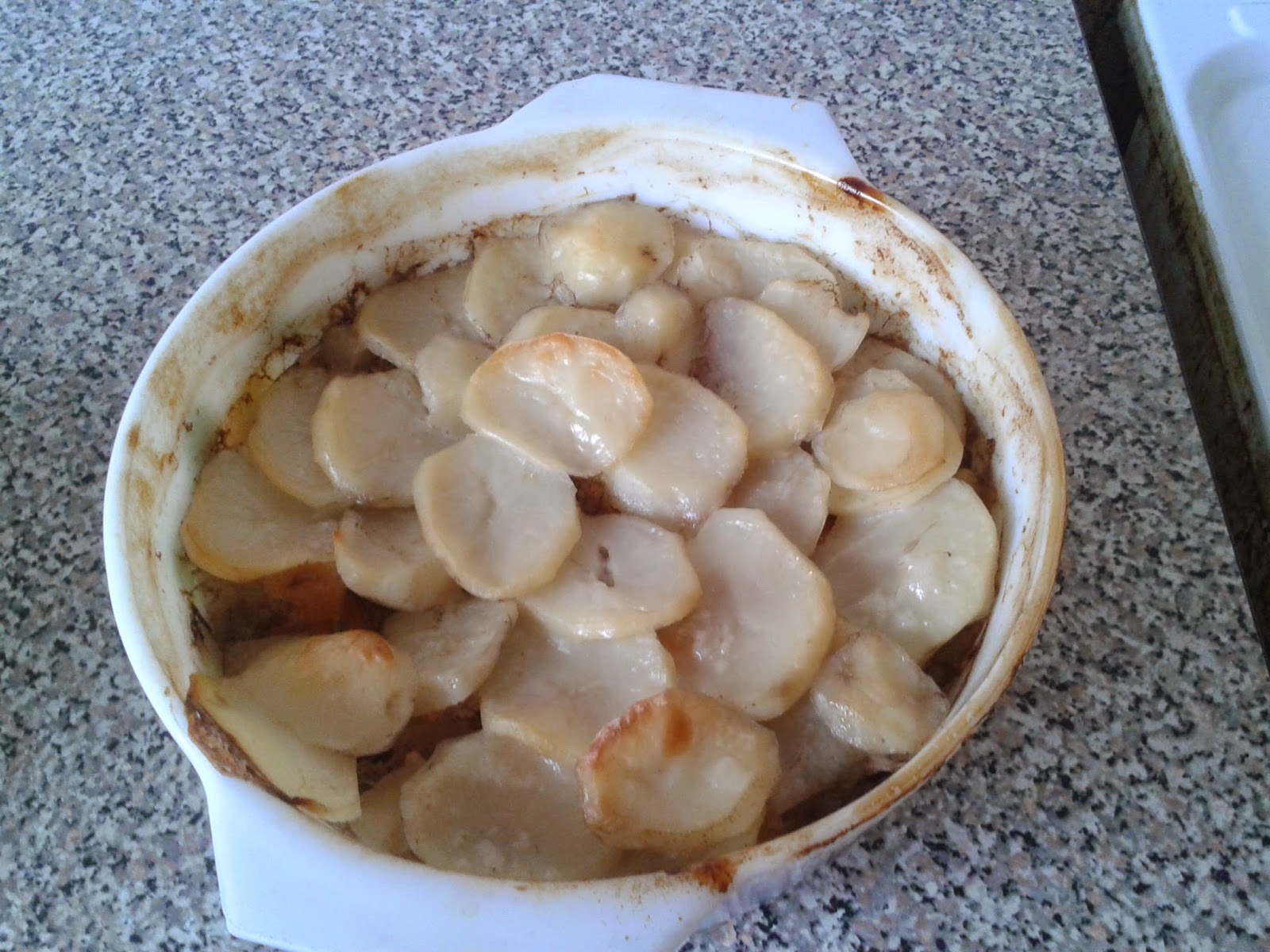 Thank you to those of you who commented on my last post, you'll be pleased to know Mrs Sorry For Herself has left the building and normal blogging should resume!
Off to crochet!
Posted by Bridget at 18:42