To re-mark or not to re-mark?

Eden was approached by her Physics teacher today who also taught her astronomy last year.
Eden got an A in astronomy and the teacher told her she was one mark off an A*. She thinks she should get it re-marked and see if she can claim that point and go up a grade.
She got a B in English, her only B grade, the English teacher also came up to her today and said she was two marks off an A grade and she thinks it would be worth getting her exam re-marked.
The only catch with this is that the astronomy re-mark is £30 and the English is £37. The school won't pay as she isn't taking an A level in either subject.
Eden thinks (and this is a hazy thinks!) that if she does go up a grade than the school would reimburse the payment for the re-mark.
If the re-mark goes the other way and she looses a mark or two it won't effect the grade she already has, it'll stay the same.
Now I can understand re-marking the English as lots of employers like you to have English and Math but not so much the astronomy.
Although saying this some Uni's do take GCSE results into account and the higher the grade the more points you have towards the entrance points you need. I think that's if your A level results aren't as good as you had hoped.
So at the moment we're deciding what to do.
This is the sort of thing that my A* child writes on her brothers cast and then suddenly realized that the nurses and plasterers at the hospital are going to see it!
Those easily offended look away now! 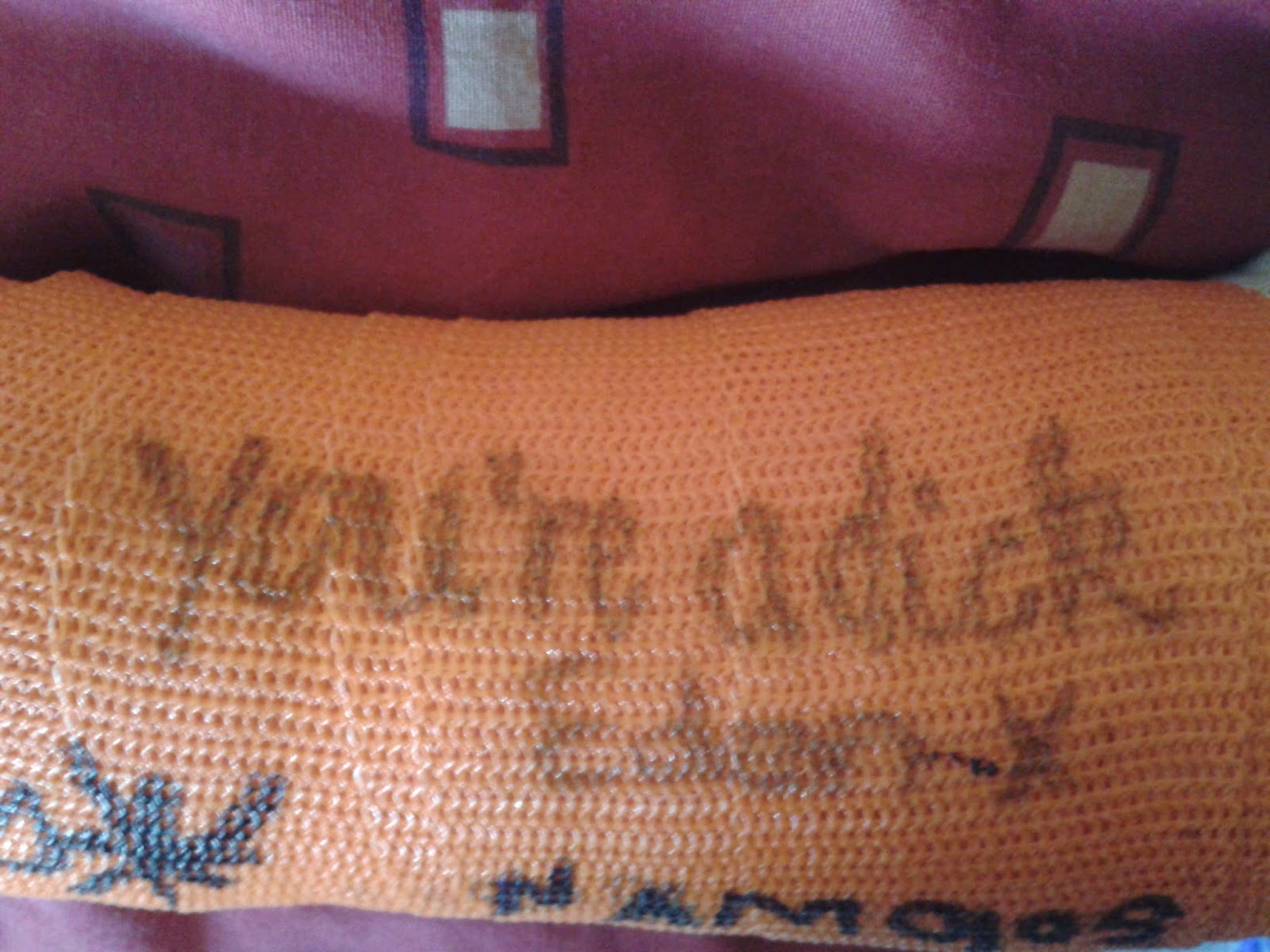 After working this morning and having lunch Callum and I made some stuff for Mum to put in her freezer so her and Ed can just zap a few things in the microwave and make mealtimes a bit easier.
Crofters Pie 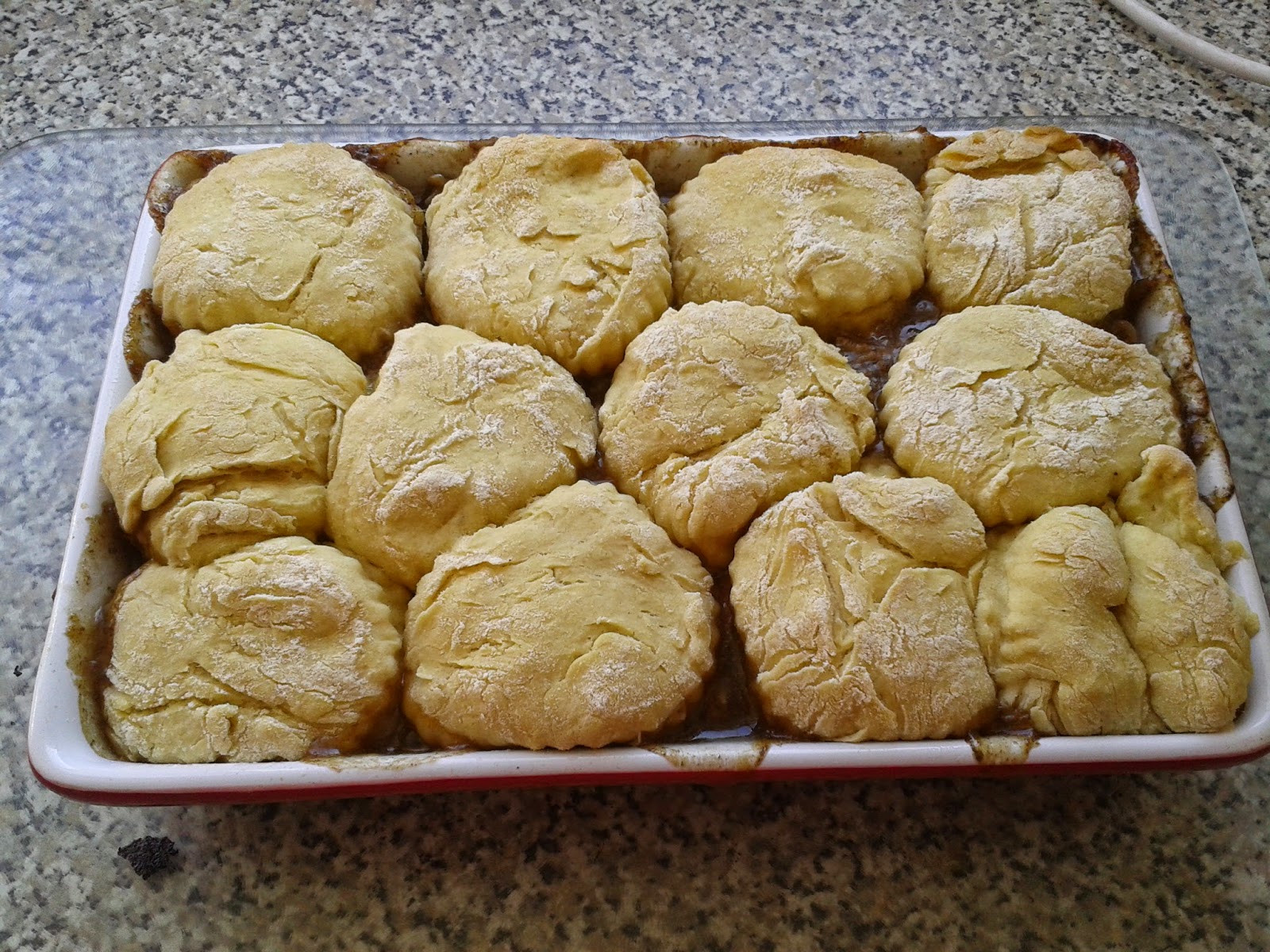 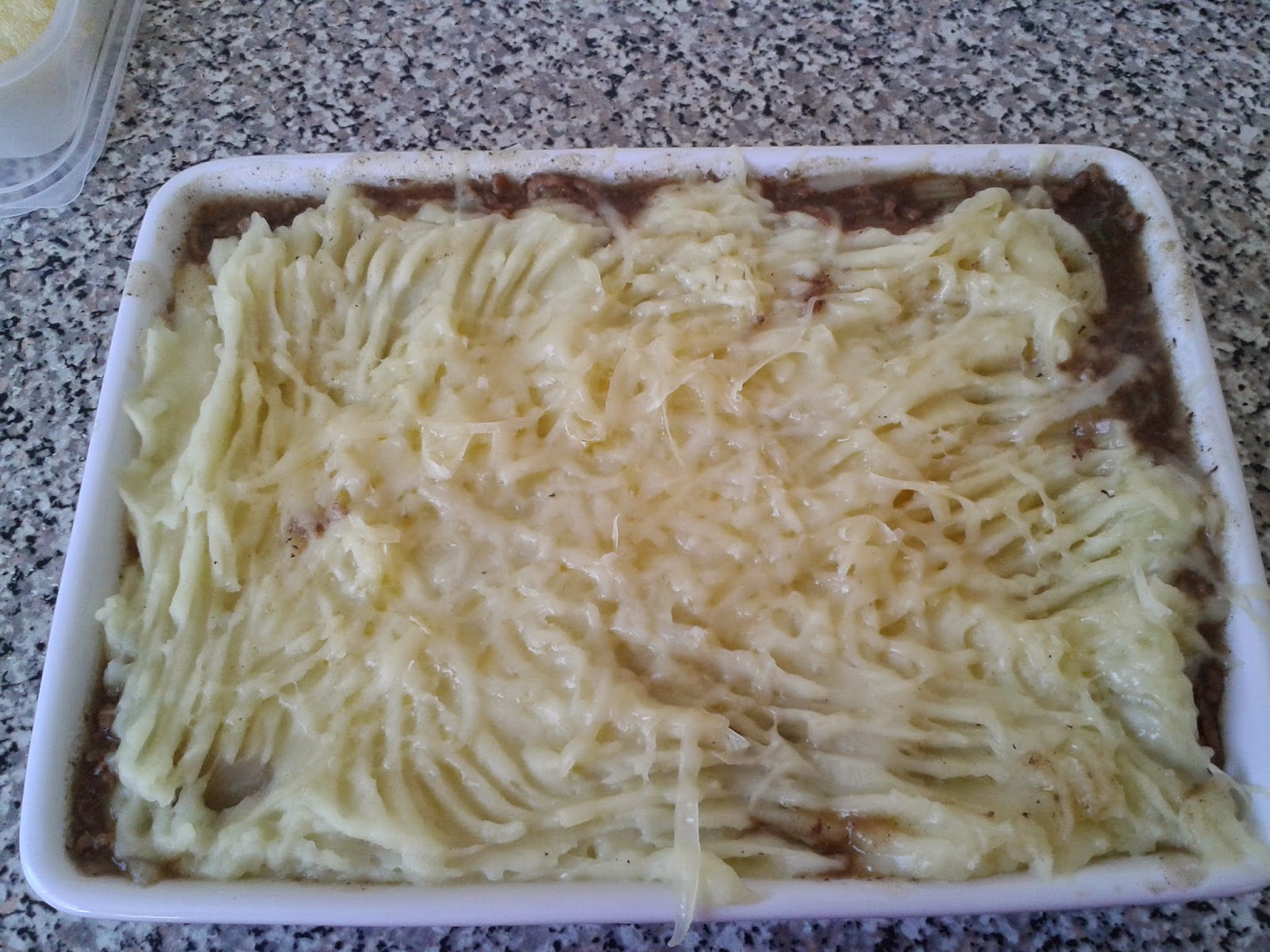 We also did two tubs of mince and veg , some boiled potatoes and some roast potatoes.
I don't roast them too much as Mum and Ed put them back in the oven to carry on roasting as they heat through. 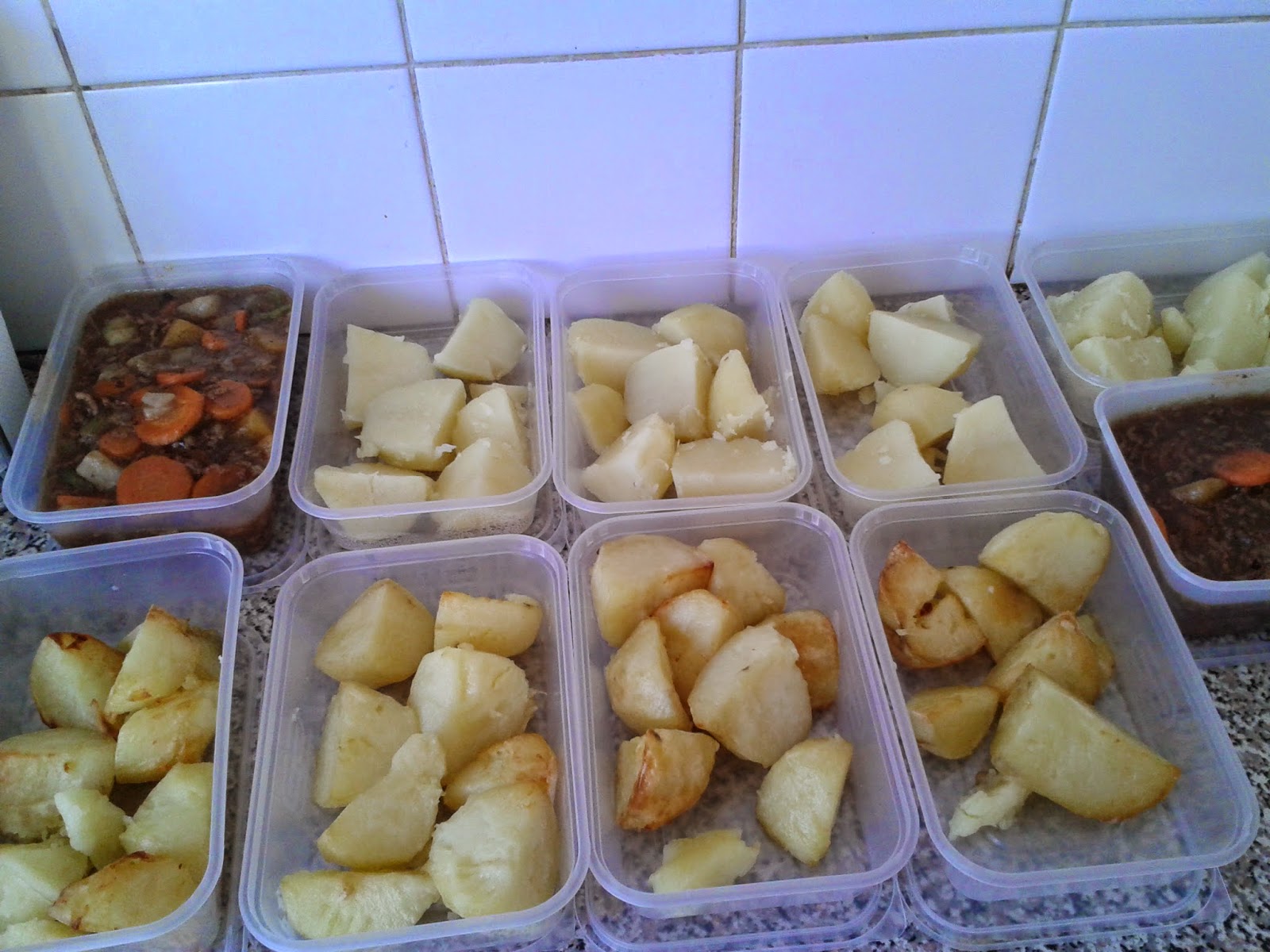 The boys are at Karate and Callum and Eden are working with Malc for an hour so I've had time to blog and browse social media which has been lovely but I'd better go and wipe up that washing up sitting on the draining board!.
Posted by Bridget at 19:19