Physio and weekly bake up

Clark had his physio yesterday and the lady was really pleased with him. The only thing he can't do is put his wrist back up to a ninety degree position, it goes to  about 75 degrees at the moment. She's signed him off on the understanding that we ring if it doesn't improve in the next few weeks but it's getting more and more flexible the more he uses it.
I figured baking was a good physio exercise so he helped me make these this afternoon,
We made two quiches, one for us and one for Mum 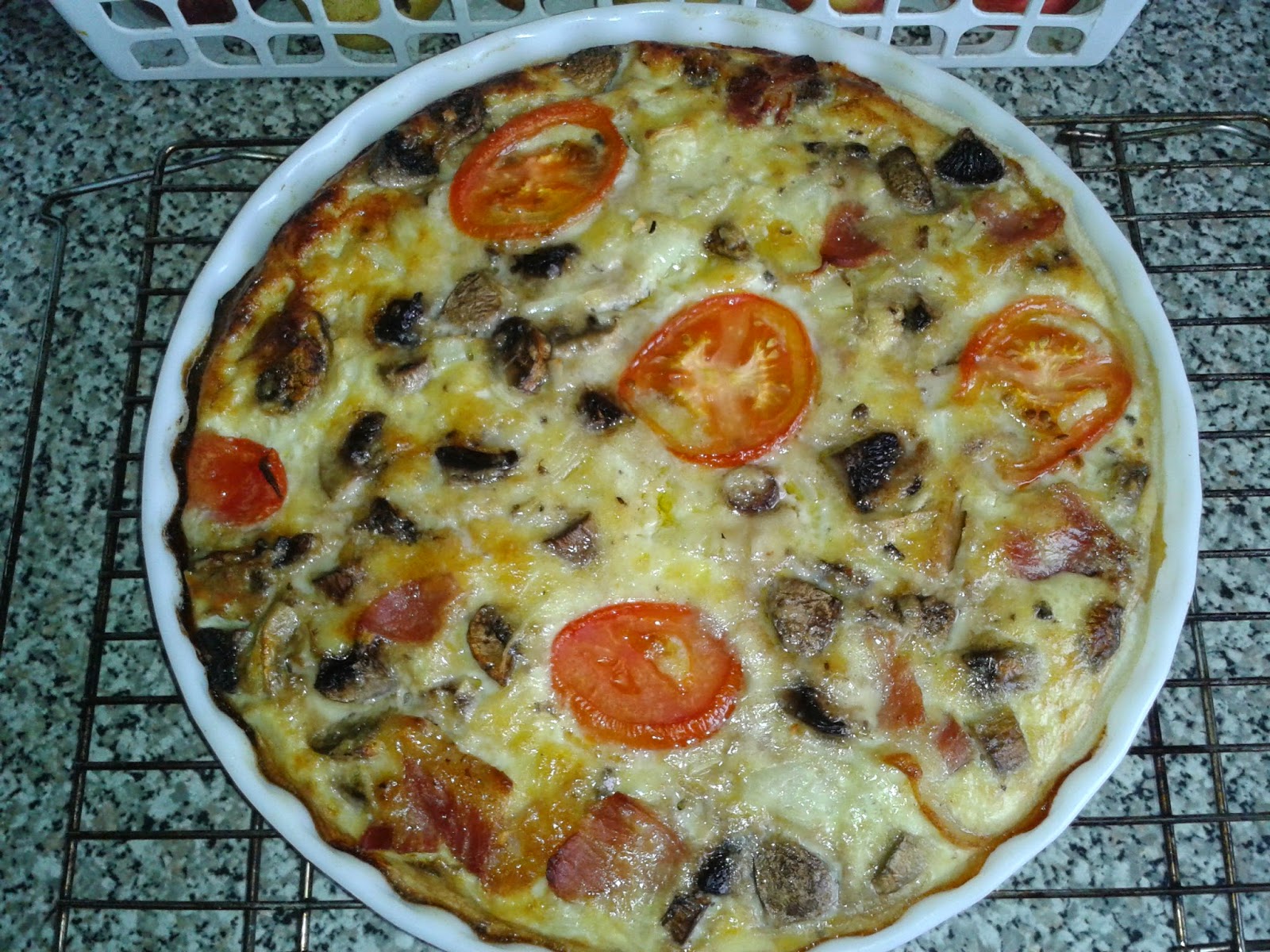 Two chicken pies, again one for us and one for Mum 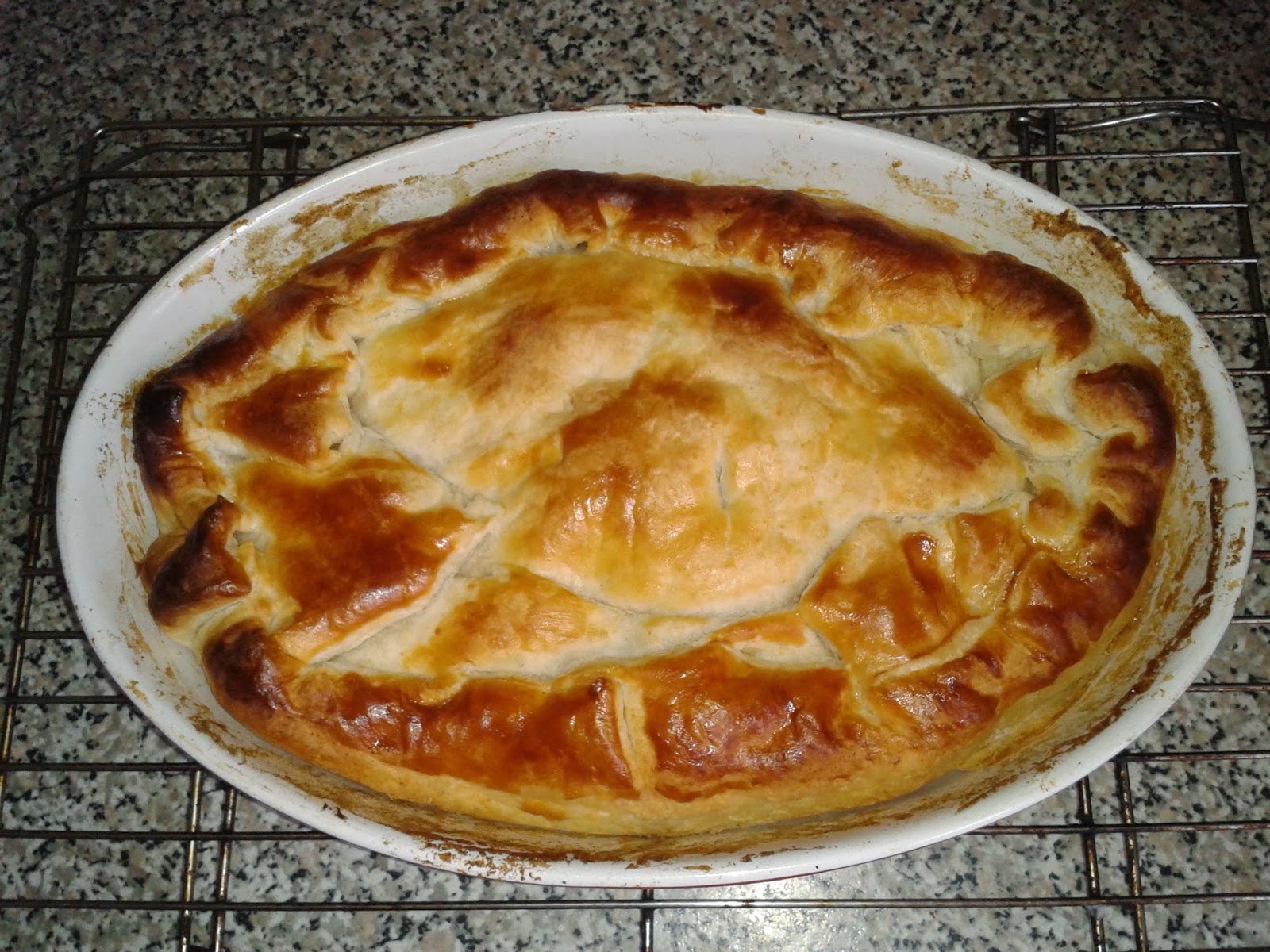 Two pizzas, again one each 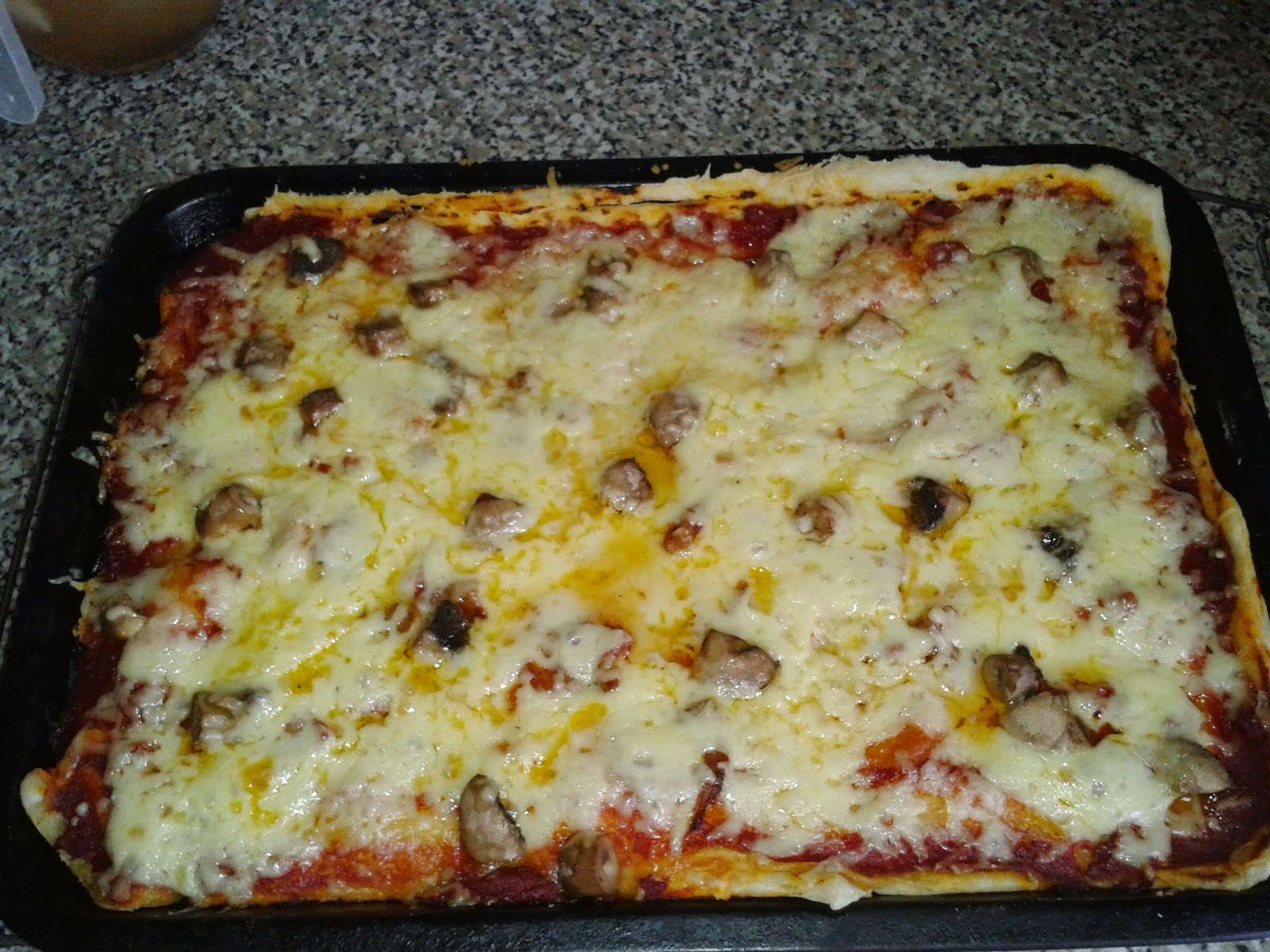 Lastly we made fifteen of these, six for Mum and the rest for us.
They are now history as we had them for tea! 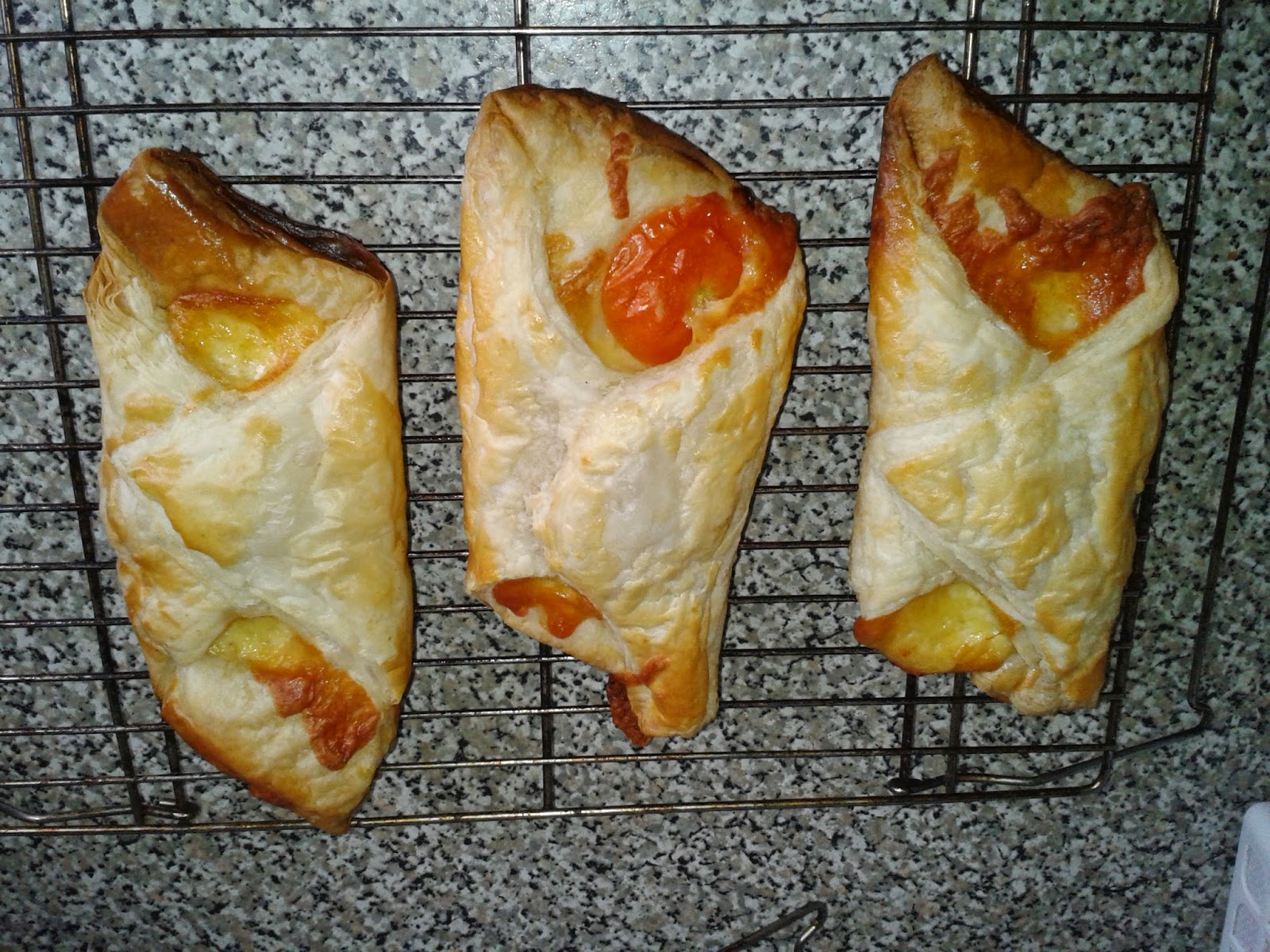 Other than that was cleaning, sorting out doctors appointments and extra carer time for the neighbours which took ages and eight different phone calls to sort out.
We've just had our friend the youth worker visit and I'm now going to pick up my crochet for an hour, wind down and hopefully get an early night!
Posted by Bridget at 20:03