Eden's plane was delayed by two hours! Apparently there were problems at Gatwick due to storms and heavy rain.
She was due to leave Italy at 10-45pm but eventually took off at 12-45pm and arrived in England at 1-30am our time.
On the plus side they had Paolo Nutini in the middle of their group sat on the plane. (Male singer! For those who have never heard of him!) 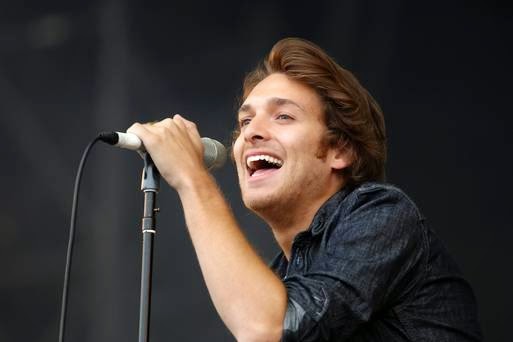 We eventually picked her up just after 5am, we had about four hours sleep and therefore spent most of the rest of Tuesday napping here and there between working. We were early to bed last night and thankfully I slept for a full eight hours.
Today has been spent working, dropping Eden off to a friends and picking her up again and shopping.
Clark is texting me every night and appears to be having a great time.
I've started knitting a jumper for my friend with the large family who has a three year old with a birthday early in August.
She is, by the way, pregnant with number twelve, due in March.
Just the right time of year for little knitted cardis methinks!