More of the same, speed fiends and wool

The thunder and lightening continued on for about two to three days after my last post. For some reason it always happened about five in the morning or three in the afternoon!
The 5 am one contained some really loud thunder and even managed to wake Malc up which is no mean feat I assure you!
Yesterday Eden and a friend went to London to see Ed Sheeran at the O2. 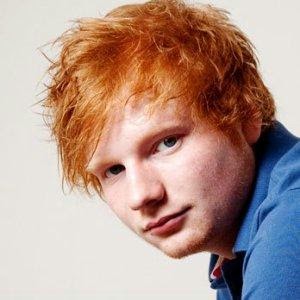 One of her friends had bought the ticket as an early Christmas present for her as she absolutely loves his music.
So they left on the 8-30am train and had an explore round London, queued for the concert about fourish and by all accounts had a great time.
The friends Mum offered to go and pick them up as we checked coaches and trains and they would have to leave the concert early to get the last ones.
Malc and I had already discussed picking them up in the minibus but we weren't sure it would make it there and back!
So the Mum picked me up at 9pm and off we set.
We got back about 2am. This lady was an extremely confident and competent driver but boy did she go! At times she was up to 80-85 mph!
I can't tell you the amount of times I was saying my prayers!
Not a journey I care to repeat!
I've taken today off work to have a layin which really didn't happen as I knew I would be grumpy without a full nights sleep so I'm still grumpy anyway!
Saying that I'm going to Mums in a bit to wash her hair for her.
I've also bought some wool for my next project when I eventually finish the throw for Mums sofa (now one square number five, only one more to go after that!)
Clark has chosen some blue wool with wooden buttons for me to knit him a cardigan. If I can remember how to knit that is as I've been doing crocheted projects  for what seems like ages now! 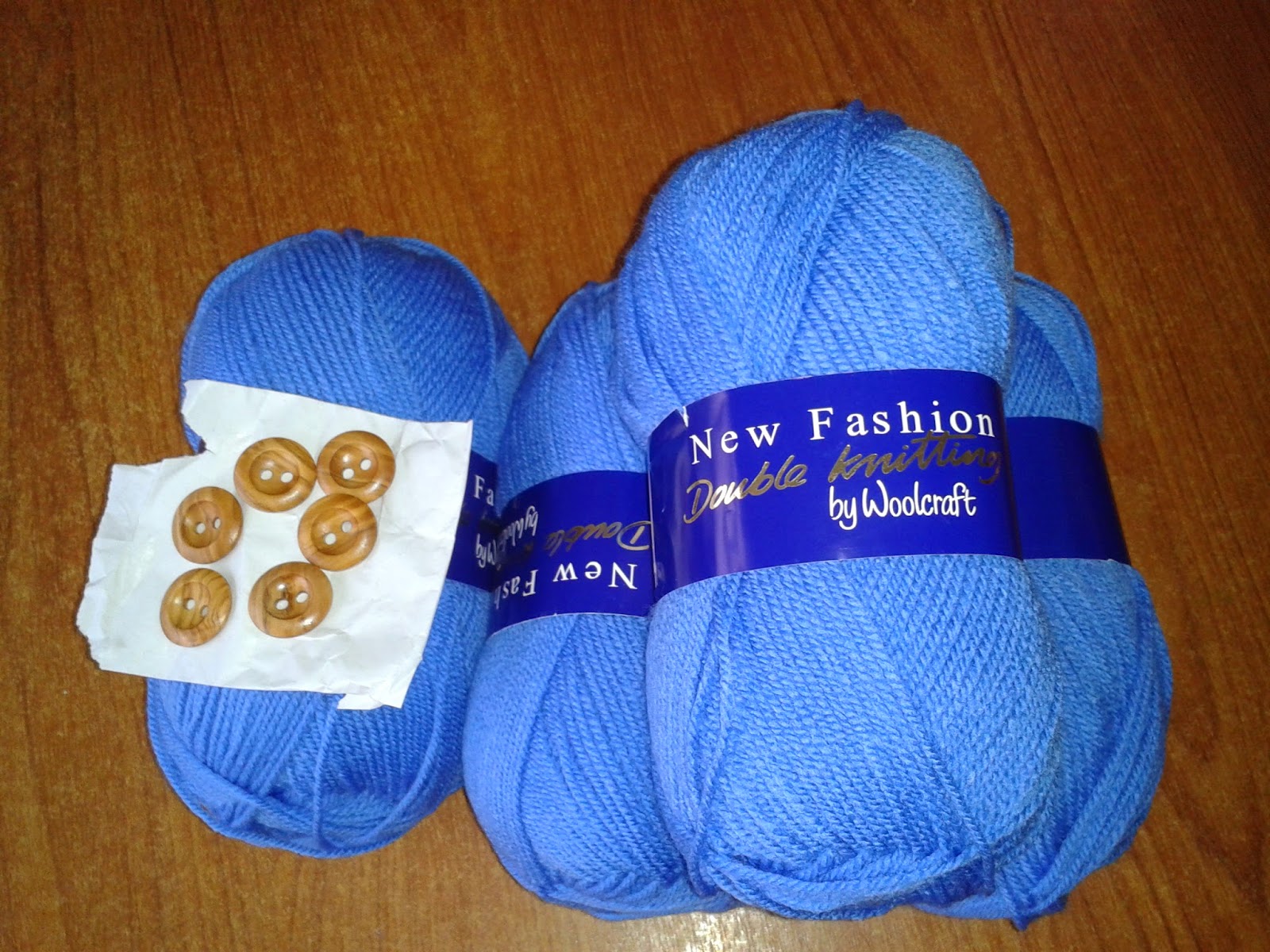